Section 13(p) of the Securities Exchange Act of 1934 and Rule 13p-1 thereunder (collectively, the “conflict mineral rules”) require certain disclosures concerning supply sources for conflict minerals – consisting of gold, tin, tungsten, or tantalum – that may be necessary to the manufacture or functionality of a company’s products. Terms and phrases used but not defined in this disclosure have the meanings given under the conflict mineral rules.

No conflict mineral is intentionally added to, or serves as a functional component of, products sold by ExxonMobil. However, the manufacturing process for certain of ExxonMobil’s refined petroleum and petrochemical products utilizes catalysts which include tin or tungsten compounds as active ingredients. Depending on the type of catalysis process used, trace amounts of such minerals may exist in some of our finished products.

We understand staff of the U.S. Securities and Exchange Commission (“SEC”) has previously issued oral guidance that conflict mineral compounds are not subject to reporting under the conflict mineral rules.  However, in the absence of affirmative written SEC guidance on this point ExxonMobil has conducted in good faith a reasonable country of origin inquiry regarding the conflict minerals described above for 2020. Such inquiry is reasonably designed to determine whether any of these minerals originated in the Democratic Republic of the Congo or an adjoining country (the “covered countries”), or are from recycled or scrap sources.

The tin and tungsten catalysts used by ExxonMobil are purchased from third party suppliers. ExxonMobil’s country of origin inquiry includes obtaining from each of our suppliers for catalysts containing tin or tungsten compounds an annual written declaration in the form of the Conflict Minerals Reporting Template (“CMRT”) promulgated by the Responsible Minerals Initiative (“RMI”). Our contracts with each of these catalyst suppliers also require the suppliers to have and maintain procedures reasonably designed to ensure that all conflict minerals necessary to the functionality of products manufactured by the supplier or contracted by the supplier to be manufactured that are sold to ExxonMobil will be conflict free.

The three suppliers indicated in their CMRT declarations that some of the smelters in their respective supply chains source tin and/or tungsten from the covered countries (the “covered country declarations”). Two of the covered country declarations were provided on a company basis rather than a product basis so it is not known with certainty that minerals from the covered countries were actually used to produce catalysts sold to ExxonMobil. All three covered country declarations represented that any covered country smelters or refiners used in the supplier’s supply chains in 2020 were “conformant” within the meaning of the RMI standards. Under RMI definitions, “conformant” means smelters and refiners that have successfully completed an assessment against the applicable Responsible Minerals Assurance Process (“RMAP”) or an equivalent cross-recognized assessment. We confirmed that, based on information currently available through RMI’s public website, each tin or tungsten smelter identified in the covered country declarations that remains in operation as shown in the RMI database is listed either as (i) having been determined to be conformant with the RMAP Supply Chain Transparency Audit Protocol for tin or tungsten, as applicable, by completing a RMAP conformance audit conducted by an independent third party, or (ii) participating in the RMAP by agreeing to complete a RMAP conformance audit conducted by an independent third party auditor. According to the RMI website, the operational impacts of COVID-19 have led to postponement of some RMAP assessments, in which case assessments will be scheduled at the earliest possible date with consideration given to maintaining public safety.

Based on the representations made in the covered country declarations regarding the supply chains upstream of ExxonMobil’s direct catalyst suppliers, together with information provided in further discussions with certain of these suppliers and the information available on the RMI website, we do not believe further diligence regarding these supply chains is necessary on ExxonMobil’s part.

The catalysts purchased from suppliers who provided covered country declarations under the RMI as described in more detail in ExxonMobil’s 2020 Conflict Minerals Disclosure incorporated herein were used in two of the Corporation’s refineries in connection with the production of ExxonMobil products as listed below:

Form SD filings for prior calendar years are available through our SEC Filings page. 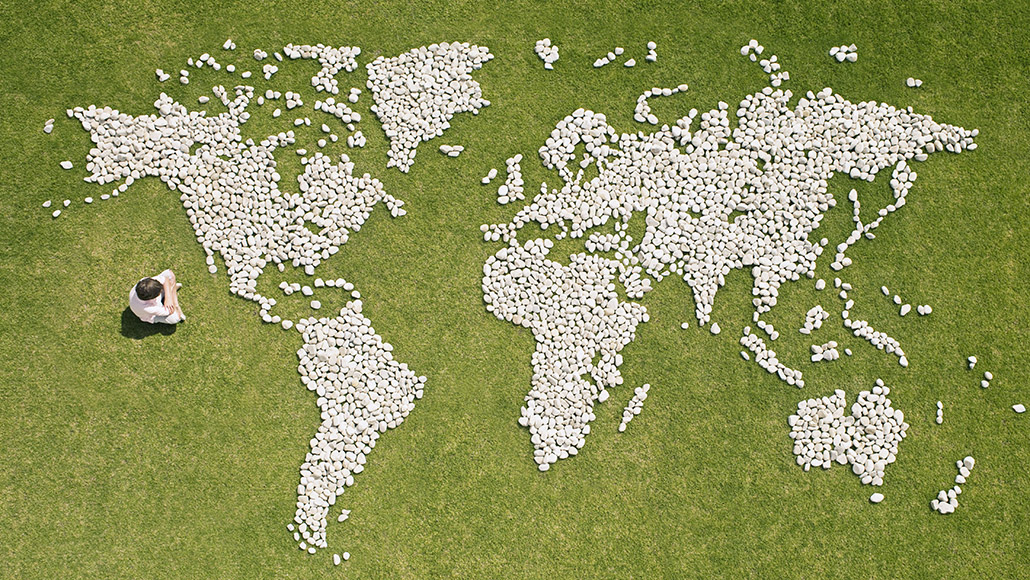 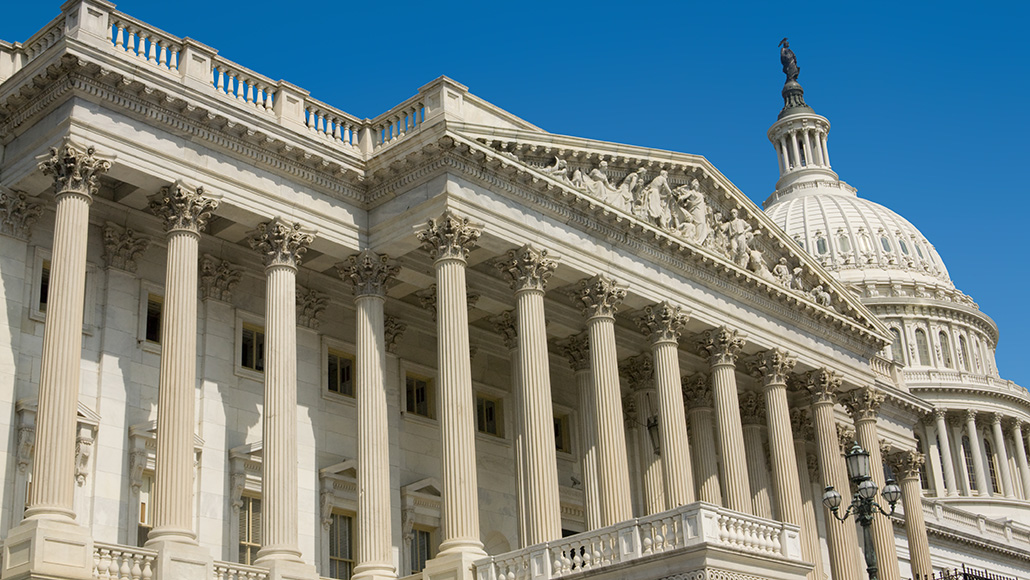