Terra Nova crude oil is produced by a joint venture between ExxonMobil (22%), PetroCanada, Husky Oil, NorskHydro, Murphy and others.

The Terra Nova oil field was developed using a Floating Production Storage and Offloading (FPSO) vessel. This facility is a ship-shaped vessel with integrated oil storage from which oil is offloaded onto shuttle tankers.

Recoverable reserves are estimated at 370 million barrels from the Graben and East Flank and the Far East having the potential to add an additional 100 million barrels. Current production is approximately 50 kbd.

NTL loads up to 155 DWT Tankers. For more information on the transhipment terminal, please visit the NTL website. 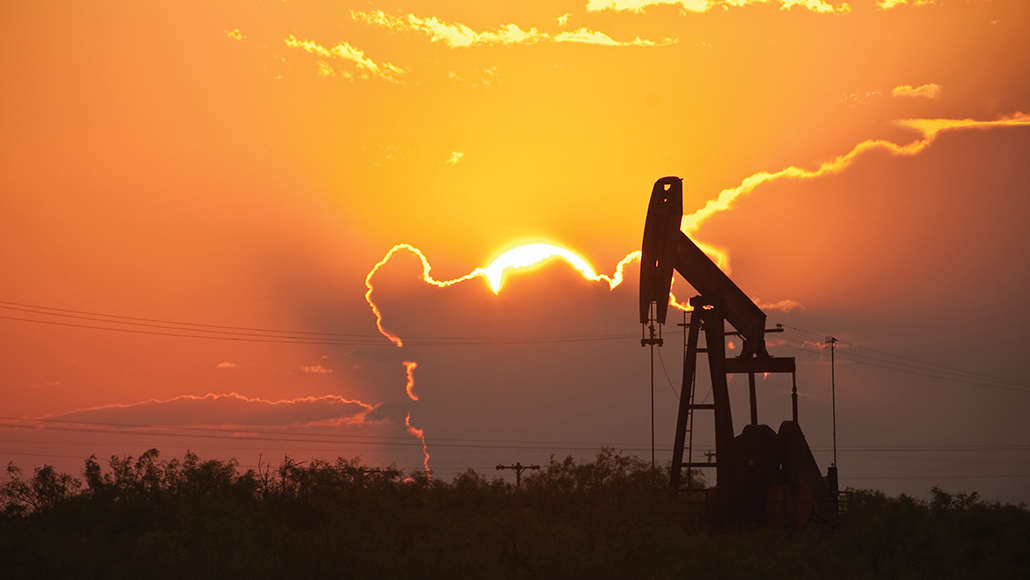 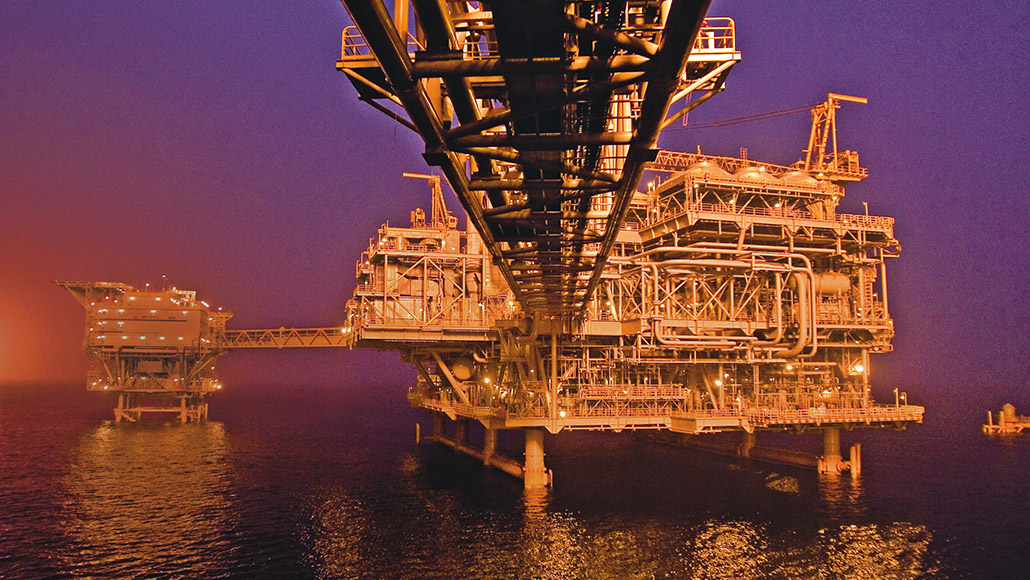 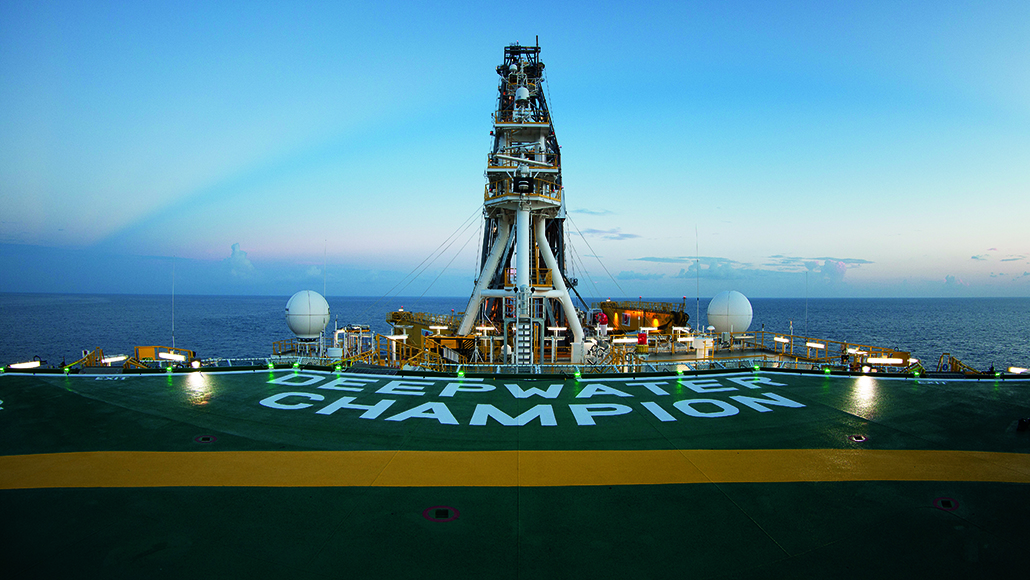