Email link opens in a new window
Print Top
Located on the northern mainland of South America, Guyana is bordered by the Atlantic Ocean to the north, Brazil to the south, Suriname to the east and Venezuela to the west. Spanning 215,000 square kilometers (83,000 square miles), Guyana is the fourth-smallest and only English-speaking country on mainland South America.

The country is comprised of 10 administrative regions. Georgetown is the capital and is located on the coast. Guyana’s population, according to the CIA World Fact book, was estimated in 2016 to be 735,000 with 90 percent living on the coast.

Guyana is culturally diverse, which contributes to the vibrant nature of the country. 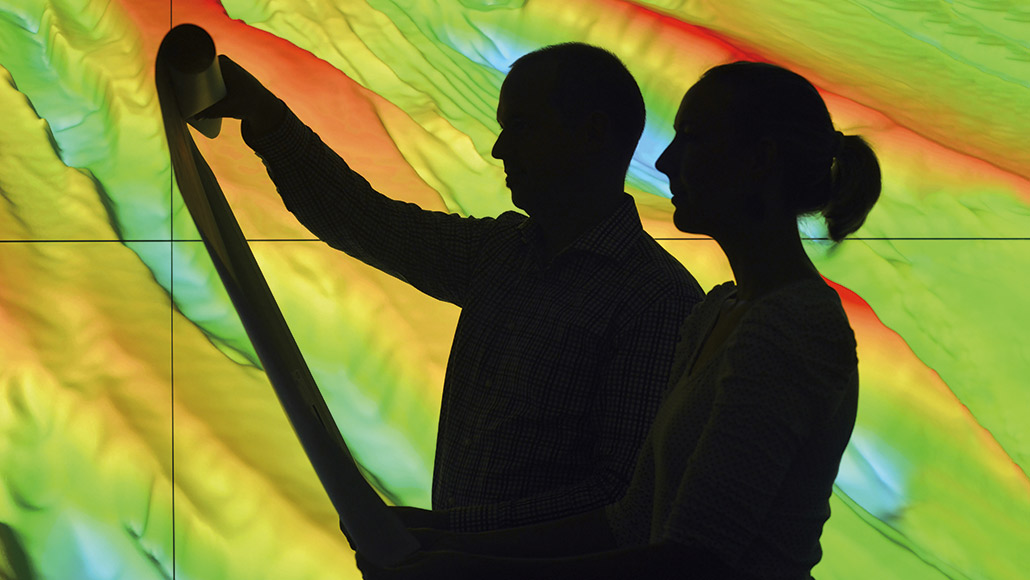 We’re committed to fostering an environment of diversity and inclusion. Our intent is to reach out to a diverse pool of highly qualified employment candidates who are dedicated to integrity, high-quality work and good corporate citizenship.

ExxonMobil initiated oil and gas exploration activities in Guyana in 2008, collecting and evaluating substantial 3-D seismic data that led to the company safely drilling its first exploration well in 2015, Liza-1.

Using a multi-tiered approach, we focus on building workforce and supplier capabilities in conjunction with strategic investments in the local community. At ExxonMobil Guyana, this approach is called Local Content.

Community and social responsibility in Guyana

At ExxonMobil, we seek to contribute to the social and economic progress of the country and local communities where we operate. We believe that maintaining a fundamental respect for human rights, responsibly managing our impacts on communities and making valued social investments are integral to the success and sustainability of our business. 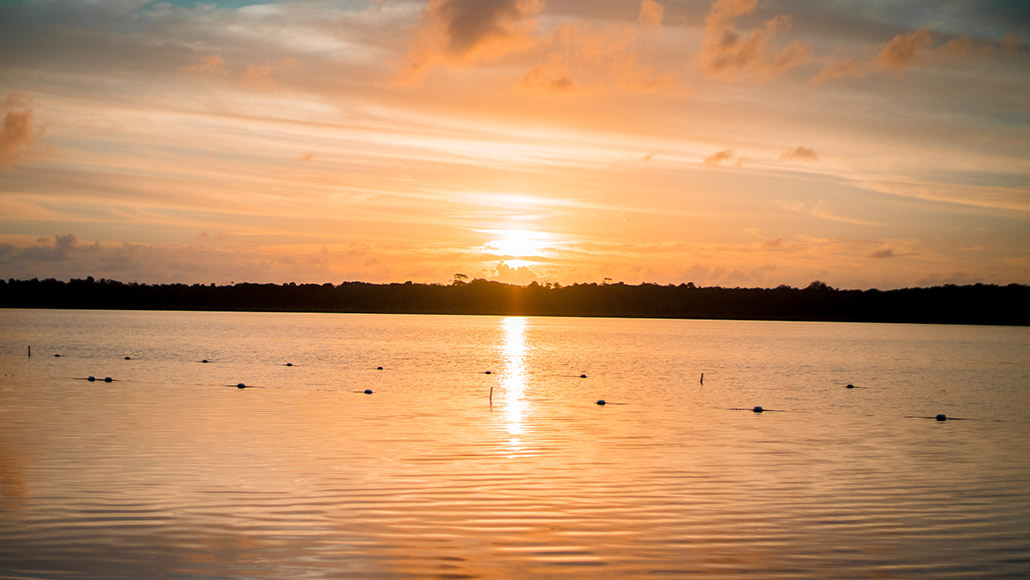 ExxonMobil’s commitment to operating in an environmentally responsible manner is highlighted through our Corporate Environment Policy - Protect Tomorrow. Today.

Here's what 8 billion barrels of oil could do