The characteristics of Canadian crude require specialized refinery equipment and processes and the Joliet Refinery was designed with this purpose in mind.

Today the refinery is equipped to handle 250,000 barrels of crude per day, producing about 9 million gallons of gasoline and diesel fuel every day. That daily production is enough to drive an average car around the world more than 7,000 times. These fuels and other refinery products are transported from the refinery to consumers primarily across the Midwest. The refinery uses state-of-the-art technology to process crude safely, reliably and efficiently.

Safety is fundamental at the Joliet Refinery, where we have a simple goal: “Nobody gets hurt.”
The Joliet Refinery is also among the most energy-efficient refineries of its size in the country, and is striving to be on par with European standards for energy efficiency.

The refinery’s energy efficiency comes in part from two key technologies. Through cogeneration, energy produced in the course of refining is captured and converted into electricity, heat or steam to be used as power. Using heat integration, units at the refinery collect heat and recycle it back into the refining process to ensure smooth operations. Running an energy-efficient refinery results in lower operating costs and significantly reduced emissions.

We are heavily invested in our neighboring communities. The Joliet Refinery is historically among the top contributors to United Way of Will County.

As regular volunteers for a wide variety of charitable organizations, employees share their time and talents through employee-driven, corporate-supported Volunteer Involvement Program grants. In 2017:

ExxonMobil also continues to help build a stable local economy. ExxonMobil Joliet contributes millions of dollars to the regional economy and is a stable employer, providing more than 1,000 direct and indirect jobs. We pay approximately $30 million per year in the form of property, sales, fees and special district taxes. The Joliet Refinery is proud to play a part in making our community a great place to live and work.

We work around the clock, 365 days a year, to ensure that we meet the demands of our customers, follow through on our commitment to safety and continually engage partners in the Joliet community.

We want to address any concerns about our operation. Please contact the Joliet Refinery Community Information Line at +1 (815) 521-7411. 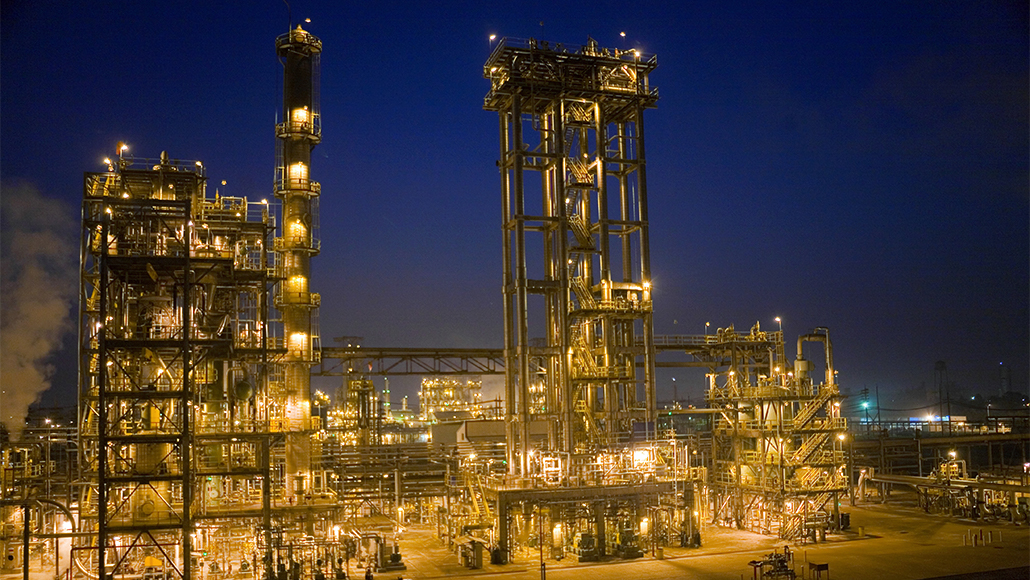 ExxonMobil Baton Rouge has been essential to the economic, political and social landscapes of the community. Operational excellence and improved energy efficiency are responsible for ever-increasing output capacity. 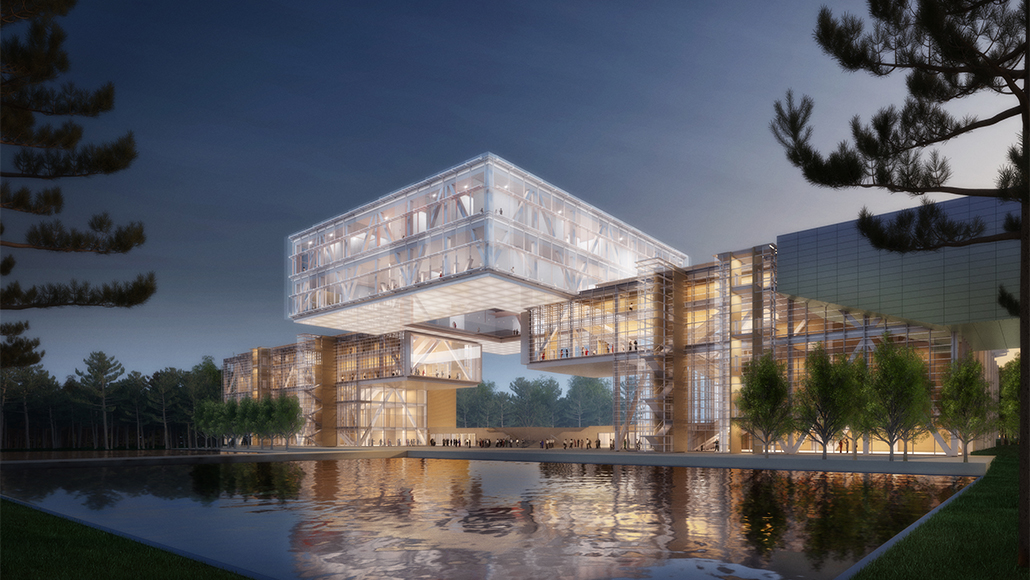 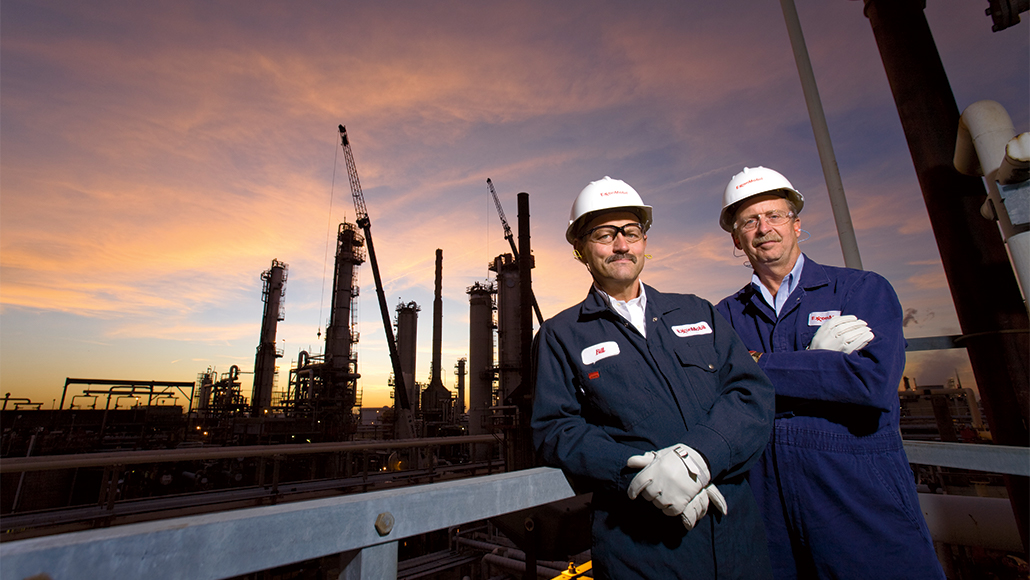