ExxonMobil has worked with dozens of leading universities and academic research institutions around the world as part of our commitment to finding meaningful and scalable solutions to meet global energy demand and reduce emissions.

In October 2014, ExxonMobil became a founding member of the MIT Energy Initiative (MITEI), a unique collaboration aimed at working together to advance and explore the future of energy focused on new energy sources and more efficient use of conventional energy resources; the 5-year agreement was renewed in October, 2019 at the founding member level. Since launching the collaboration with MIT, the joint research program has made inroads into several areas, including bio-inspired catalysts for the petrochemical industry and computational modeling to better understand the properties of iron and iron-based alloys used in pipelines.

ExxonMobil began its formal collaboration with Princeton University in 2015 when it joined Princeton E-ffiliates Partnership as a charter member. The corporate membership program is administered by Princeton University’s Andlinger Center for Energy and the Environment, an interdisciplinary center that fosters research on sustainable energy and environmental solutions.

The Andlinger Center has increasingly focused on energy systems and identifying barriers to decarbonization – technical, political, and behavioral – to help facilitate a structural change from a carbon-intensive to a low-carbon or net-zero economy and society. ExxonMobil is a sponsor of one these projects and, in the next phase of the partnership, plans to expand this collaboration as well as launch new research projects focused on technology needed for the energy transition.

The University of Texas at Austin

In July 2016, ExxonMobil announced a $15 million investment as a Leadership member of the University of Texas at Austin Energy Institute to pursue technologies to help meet growing energy demand while reducing environmental impacts and the risk of climate change. Since then, the joint research initiative has studied transformational energy innovations, including integrating renewable energy sources into the current supply mix and advancing traditional energy sources in ways that improve efficiency and reduce impacts on water, air and climate. To date the partnership has enabled more than 40 projects, covering a range of critical technology areas, including carbon capture and storage, novel battery technologies, beneficial reuse of water, and future energy infrastructure needs.  Impactful energy solutions require integrated, multi-disciplinary efforts.  Therefore, this partnership takes advantage of the university’s strengths in law, business, and public policy, as well as its technical expertise to advance solutions to the dual energy challenge.

ExxonMobil’s relationship with Georgia Tech goes back nearly 15 years and has produced innovations in many separation technologies, including a new carbon-based molecular sieve membrane that could dramatically reduce the energy required to separate a class of hydrocarbon molecules known as alkyl aromatics.

Most recently – inspired by previous research surrounding reverse osmosis technology that has reduced energy intensity for water purification – Scientists from ExxonMobil, the Georgia Institute of Technology and Imperial College of London have published joint research on potential breakthroughs in a new membrane technology that could reduce emissions and energy intensity associated with refining crude oil. Laboratory tests indicate the patent-pending membrane could be used to augment some heat-intensive distillation at refineries in the years ahead.

In 2018, ExxonMobil became the founding member of the Singapore Energy Center (SgEC), a collaboration between two of Singapore’s leading universities: the Nanyang Technological University (NTU) and the National University of Singapore (NUS). The SgEC, the first of its kind outside of the United States, fosters interdisciplinary research collaboration between academia and industry with a focus on energy innovation and lower emissions technologies relevant for Southeast Asia.

Researchers at the Singapore Energy Center are developing novel processes and materials that could help reduce CO2 emissions from power and industrial sources. This includes technologies that enhance the efficiency of fuel and chemical production, increase options for low carbon hydrogen and sustainable polymers, and enable regional CO2 capture and sequestration options.

ExxonMobil is funding a broad portfolio of biofuels research programs including our ongoing efforts on algae as well as programs on converting alternative, non-food based biomass feedstocks, such as cellulosic biomass, to advanced biofuels. We are working with some of these leading scientists and engineers at universities, government laboratories and companies and have designed our research portfolio to progress the science that we feel will be needed to deliver advanced biofuels with environmental benefits.

The list of universities and research institutions with which ExxonMobil has partnered in recent years includes: Two years ago, ExxonMobil and the U.S. Department of Energy’s national laboratories – including the National Renewable Energy Lab (NREL) and National Energy Technology Lab (NETL) – expanded their work together to research advanced technologies with the potential to help societies achieve a lower-carbon future. Within the partnership’s purview is a project on how to optimize the energy grid to meet future energy demands while lowering emissions with the most cost-effective approach. 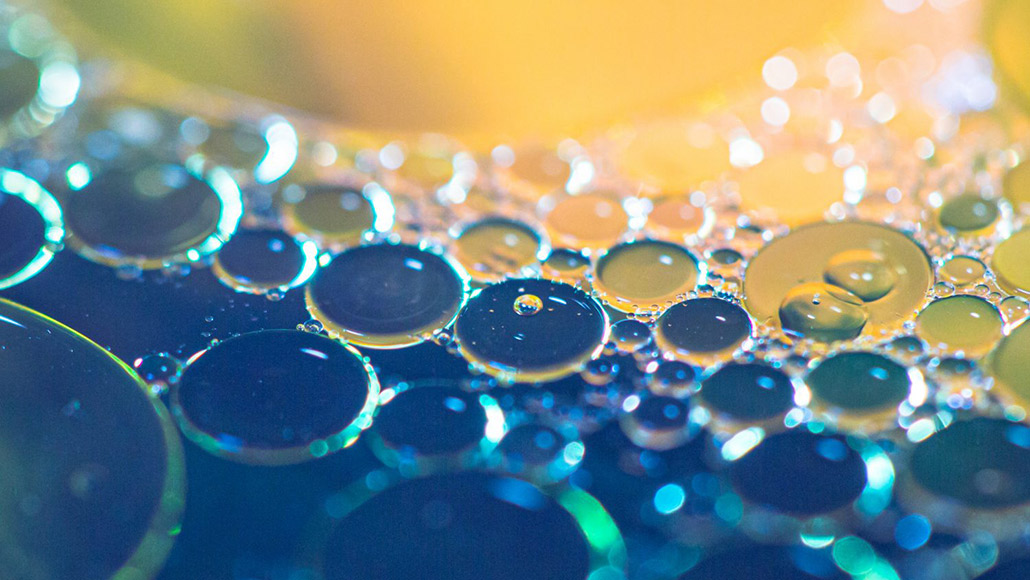 First-generation college graduate, Drake Hernandez is clearing a path for young engineers looking to enter the ever-changing energy industry, while also finding the way to achieve a lower-carbon future. When the COVID-19 pandemic forced the closure of schools around the world, medical student Deep Patel wanted certainty that he and his classmates could return to the classroom and clinical environments for their final year at Rowan University in Camden, New Jersey. He knew that they’d need essential personal protective equipment (PPE) to make this possible. 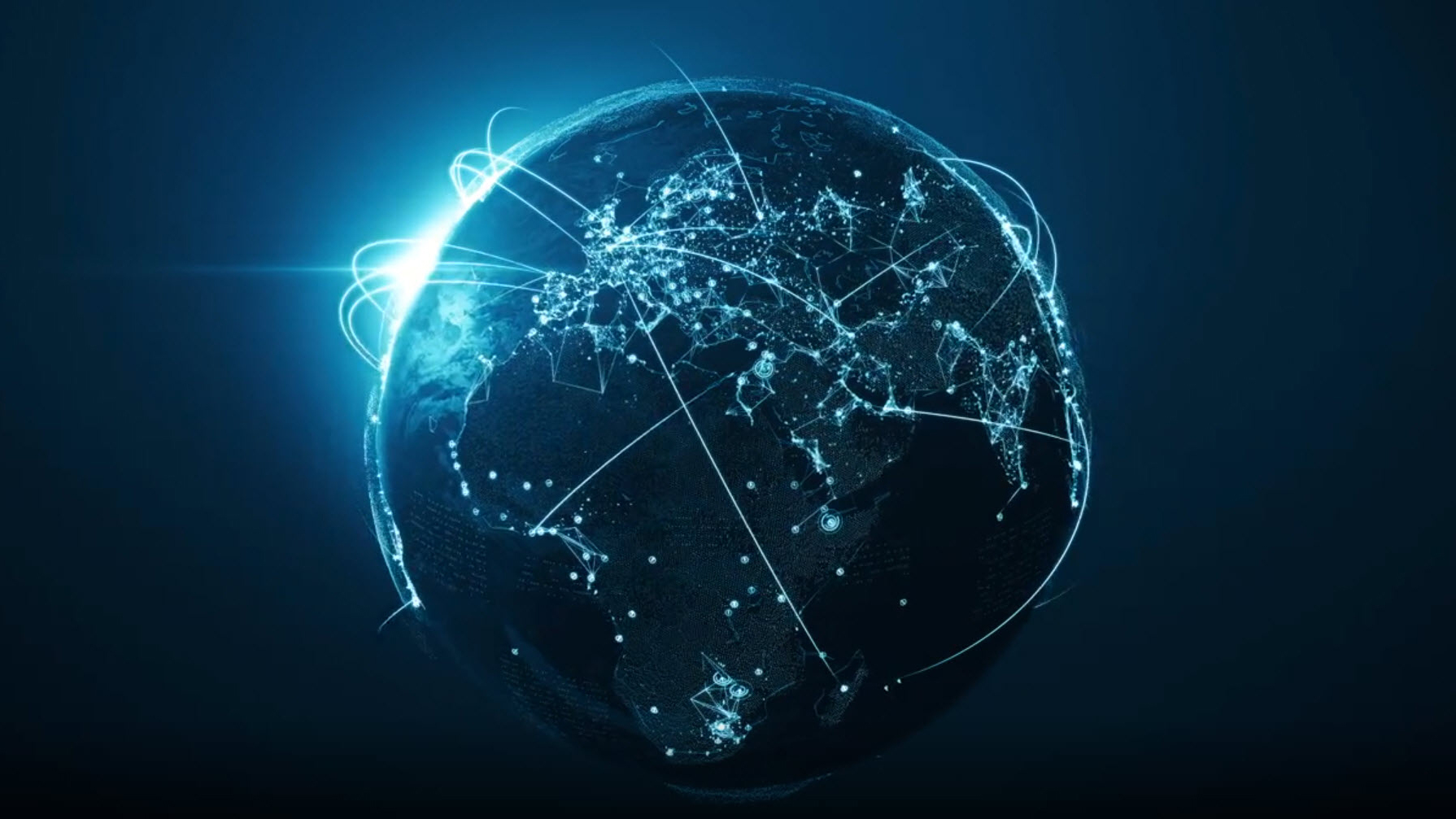 Across the world, building our energy future

Rooted in science, innovation at ExxonMobil is sparked by thousands of engineers and scientists – including 2,500 PhDs – working to scale promising ideas into viable, industrial-grade products. That dedication influences the entire business, from catalysts that help make refineries more energy efficient to longer-term research that scales up low-emission technologies. 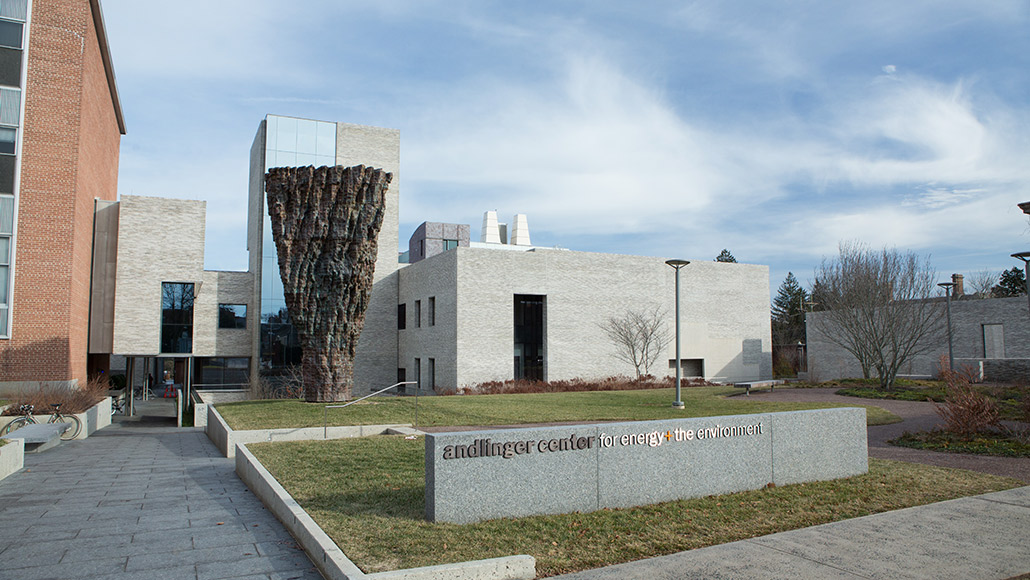 ExxonMobil and Princeton University’s Andlinger Center for Energy and the Environment are extending their research partnership to support new programs to advance breakthrough energy technologies like power generation and CO2 capture research.