Our research indicates that by applying this new technology, more than 90 percent of a natural gas power plant’s carbon dioxide emissions could be captured. 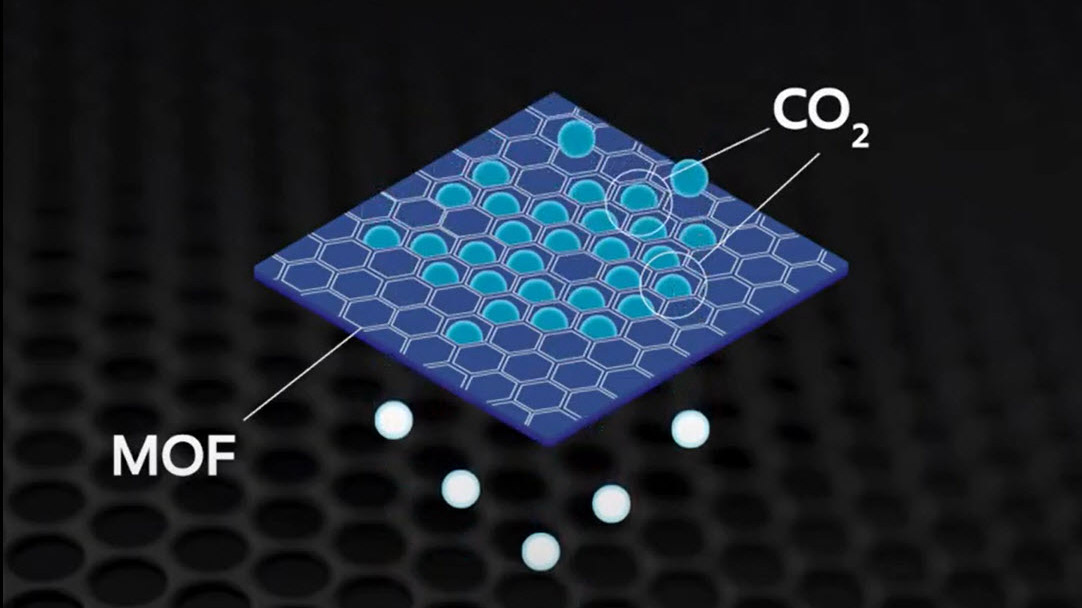 A new family of materials could help transform how the world reduces emissions.

Researchers at the University of California, Berkeley, and ExxonMobil have developed a new material called metal-organic frameworks, or MOFs. 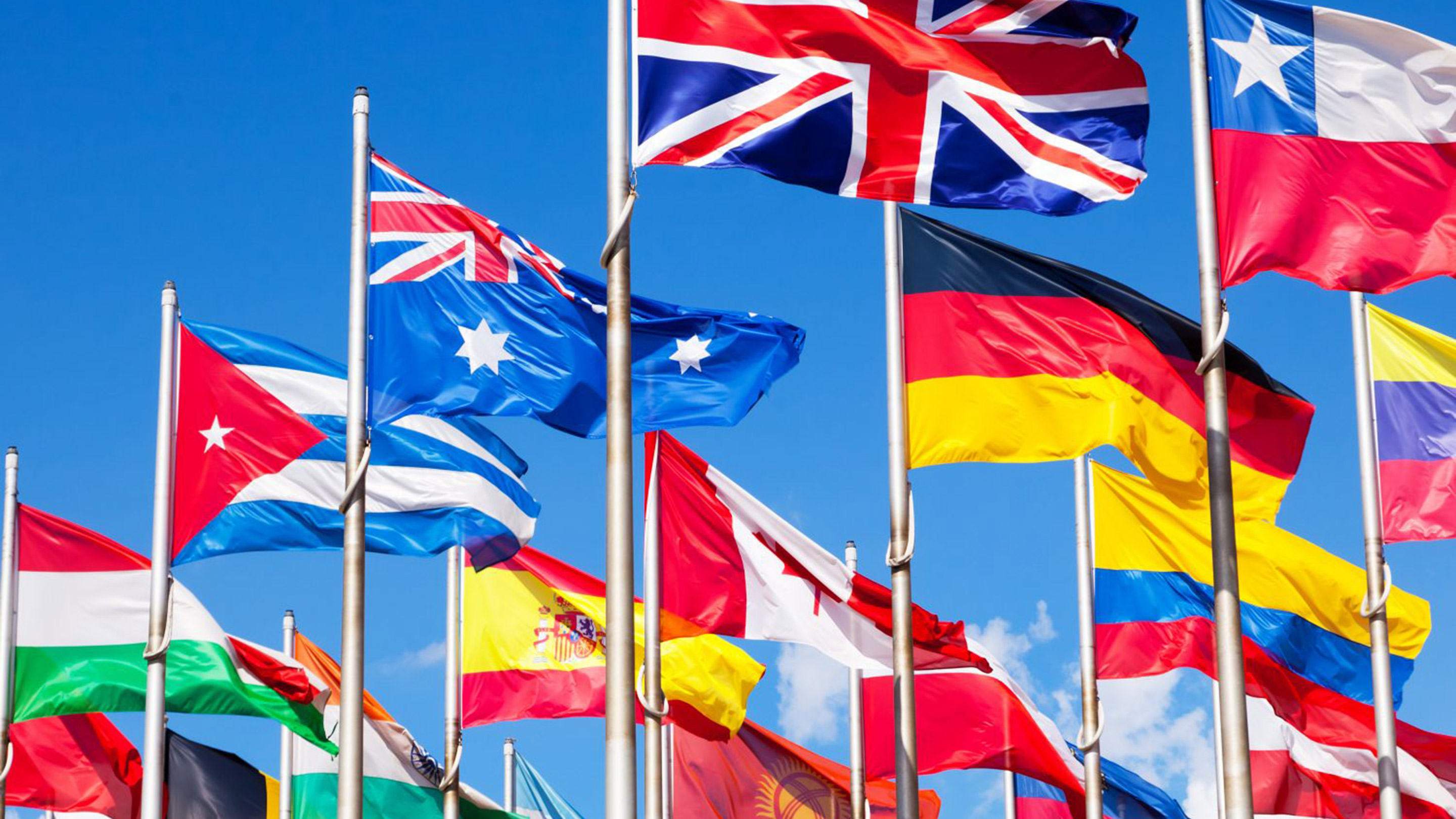 Charting a bold concept for a lower-carbon future

As the world marks Earth Day on April 22, government leaders from dozens of countries will meet at the virtual Leaders Summit on Climate that President Biden is convening. The conference will highlight the United States’ return to the Paris Agreement and seek to galvanize global efforts to tackle climate change. 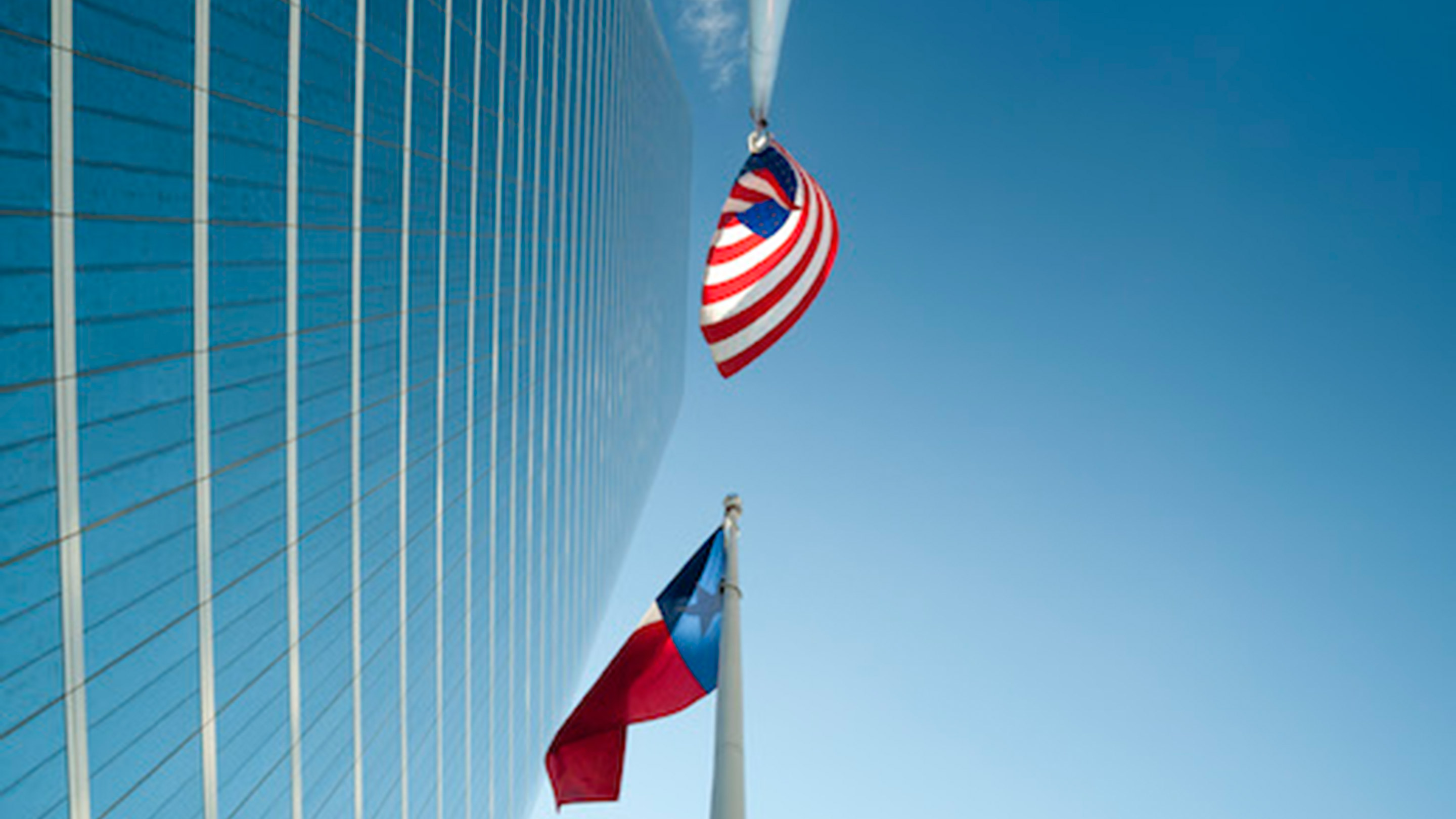 The promise of carbon capture and storage, and a Texas-sized call to action

ExxonMobil believes, and experts agree, that carbon capture and storage (CCS) will need to play a critical role if the United States and other countries are to meet the emissions-reduction goals outlined in the Paris Agreement. 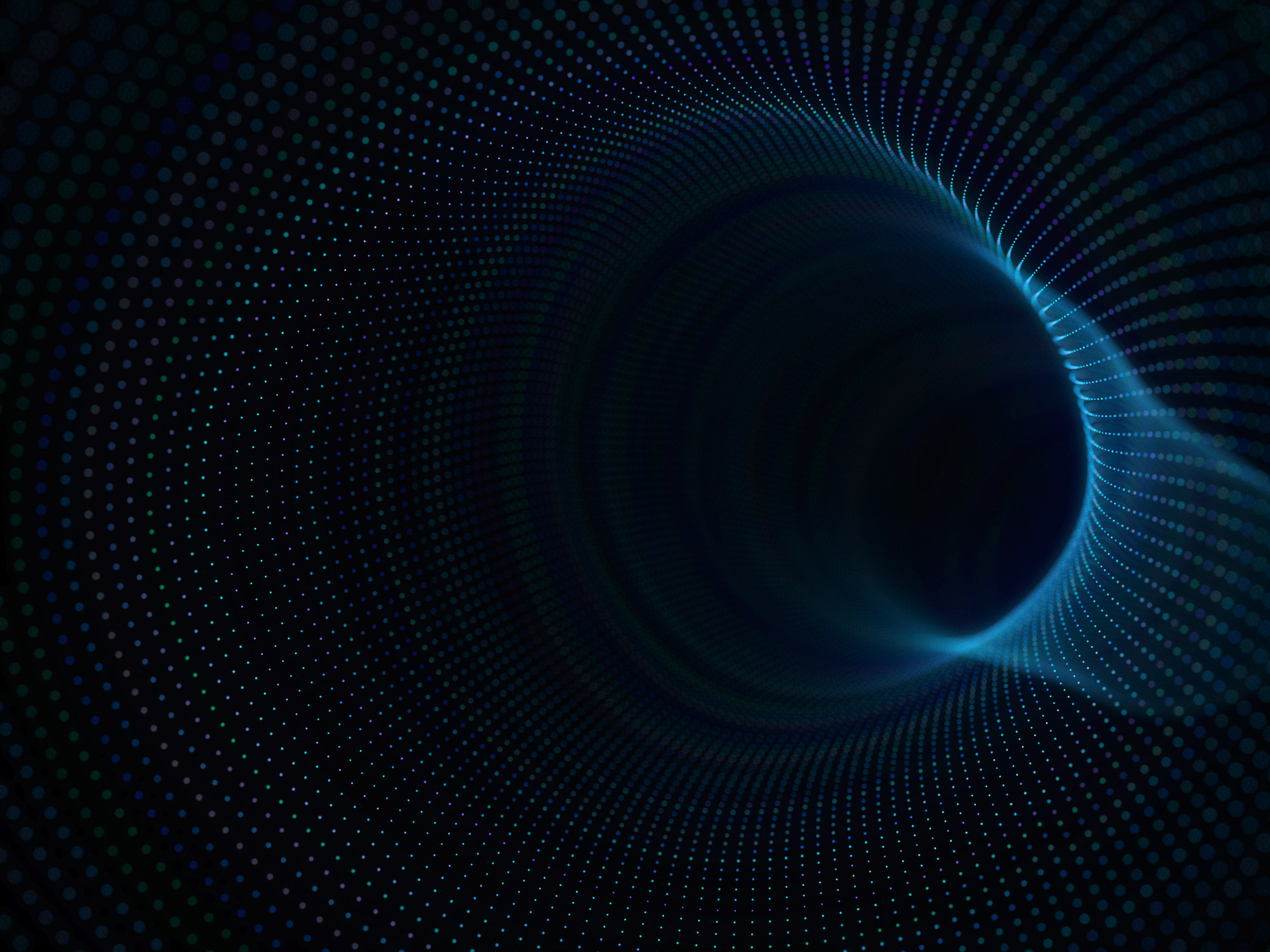 The recent steps by the American Petroleum Institute (API) to support a carbon price will contribute to advancing a lower-carbon future. For some time, we have been encouraging trade associations to support a price on carbon and promote actions that enable the goals of the Paris Agreement. 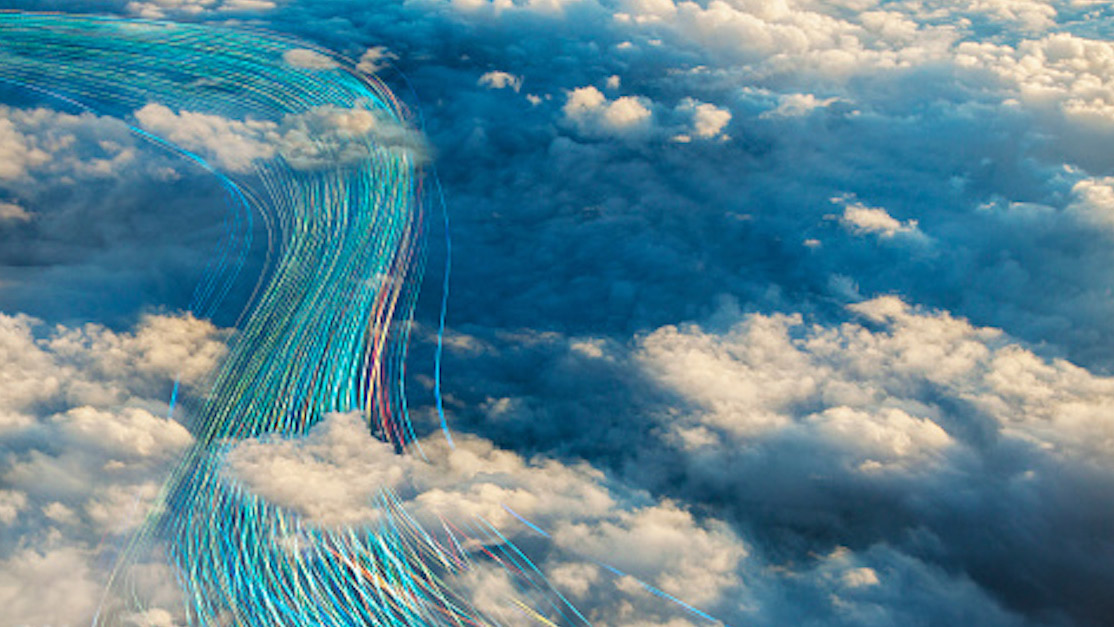 Scrub and remove: Capturing carbon straight out of the air

Global Thermostat and ExxonMobil are extending their collaboration to continue researching pathways to scale the removal of CO2 emissions from the atmosphere. 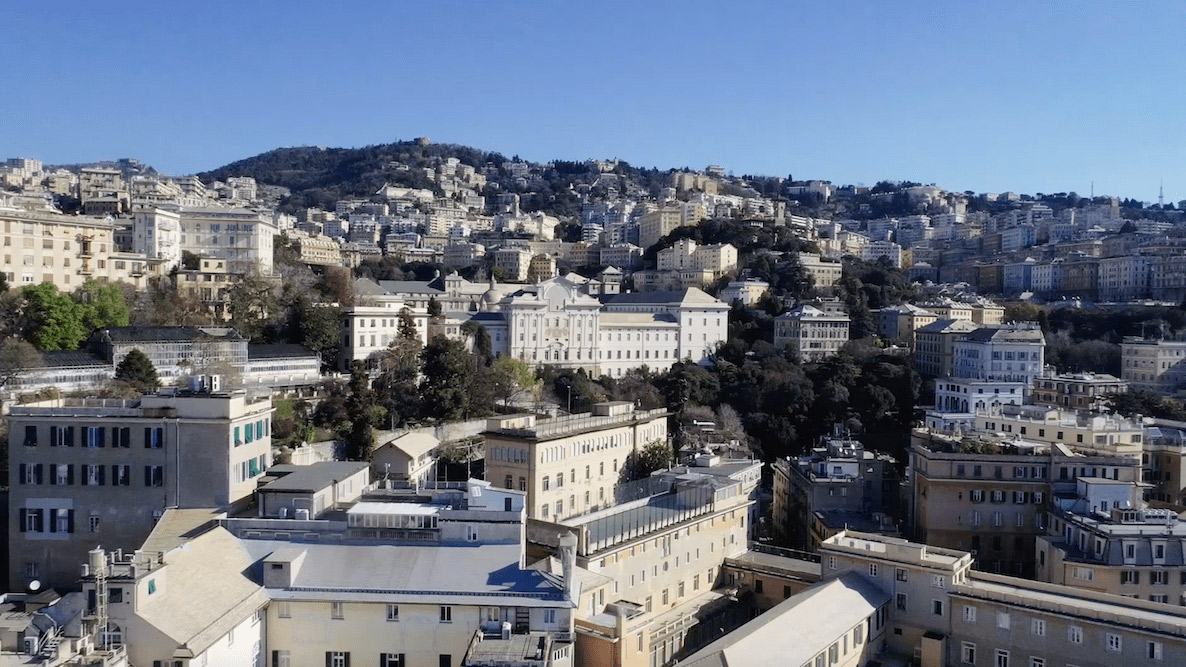 ExxonMobil is working with a leading expert in Genoa, Italy, to research how fuel cells could be used to efficiently capture carbon emissions.