The ExxonMobil affiliate in Hungary was established in 2004 and has grown into a mature organization with 1,800 employees. The centre provides a wide range of services to ExxonMobil businesses regionally in Europe, Africa and the Middle East, while some services are provided across the globe.

We are a global company caring about our employees and community, providing stability and enabling progress.

We are Powering ExxonMobil’s Global Business.

Our employees have the opportunity to use many languages and be part of a truly multicultural environment. We work with nearly 100 countries, employ 80+ nationalities, run business in several languages, 15 percent of the population are foreigners.

Life is not just about work – it’s also important to have fun and enjoy it to the fullest. In Budapest, we have various employee groups and events that add that burst of colour during your career with us.

Over the last 135 years ExxonMobil has evolved from a regional marketer of kerosene in the U.S. to the largest publicly traded petroleum and petrochemical enterprise in the world. Today we operate in most of the world's countries and are best known by our familiar brand names: Exxon, Esso and Mobil. We make the products that drive modern transportation, power cities, lubricate industry and provide petrochemical building blocks that lead to thousands of consumer goods.

Some key moments in the company’s history:

1870 – Rockefeller and his associates form the Standard Oil Company (Ohio), with combined facilities constituting the largest refining capacity of any single firm in the world. The name Standard is chosen to signify high, uniform quality.

1926 – Embodying the phonetic rendition of the initials ‘S’ and ‘O’ in Standard Oil, Jersey Standard brings out a new blend of fuel under the trade name Esso.

1991 – Esso Hungaria Kft (Esso Hungary affiliate) entered into Hungary and opened the first retail Esso sites in the country in 1992.

1999 – Exxon and Mobil join to form Exxon Mobil Corporation. “This merger will enhance our ability to be an effective global competitor in a volatile world economy and in an industry that is more and more competitive,” said Lee Raymond and Lou Noto, chairmen and CEO of Exxon and Mobil, respectively.

Our Budapest office, located in district XIII within walking distance from the Árpád híd metro station, is more than a workplace of over 1,800 professionals in the fields of Finance and Accounting, Fuels & Lubricants, and IT. With over 80 nationalities present in our offices, we enjoy a collaborative and open work environment. Good ideas are often triggered by the right environment, so we have quiet rooms, a furnished green garden, a reading corner, a collaboration room and activity corners to provide room for socializing and brainstorming. We’ve also been recognized being an inclusive environment for working mothers.

All of our major career fields offer opportunities for personal and professional growth. Whether it is understanding the link between our global operations and financials or using different languages to interface with business partners, whether it is taking part in large IT projects using the technology of tomorrow or using your trouble-shooting skills to support our global supply chain, you’ll find that no two jobs are alike – every position requires a different skill set. You will gain knowledge and experience in a truly dynamic environment working with people from all over the world. 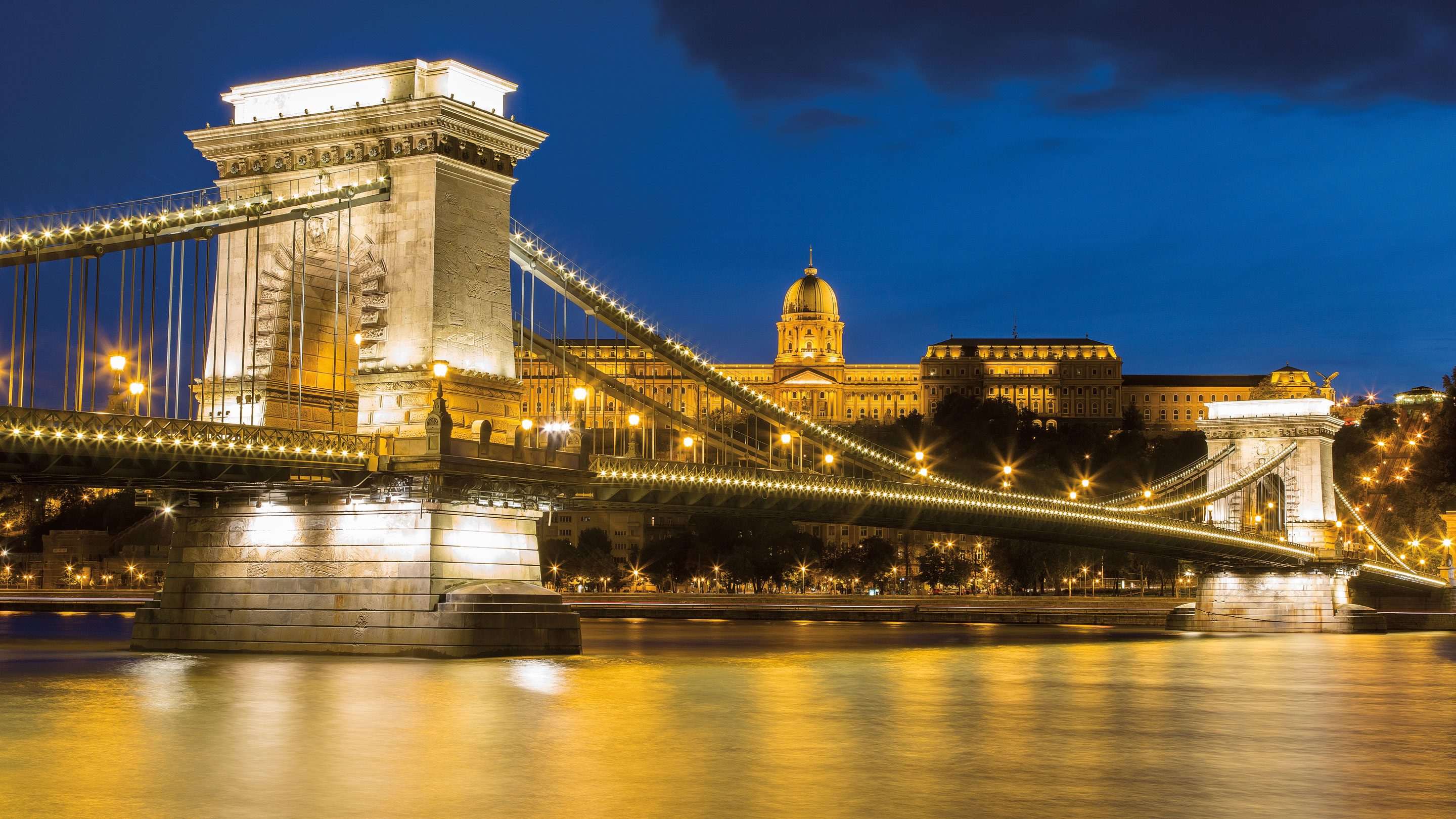 Learn more about our activities in Hungary.

Our Budapest office supports all of our major business lines in a collaborative, multicultural setting. 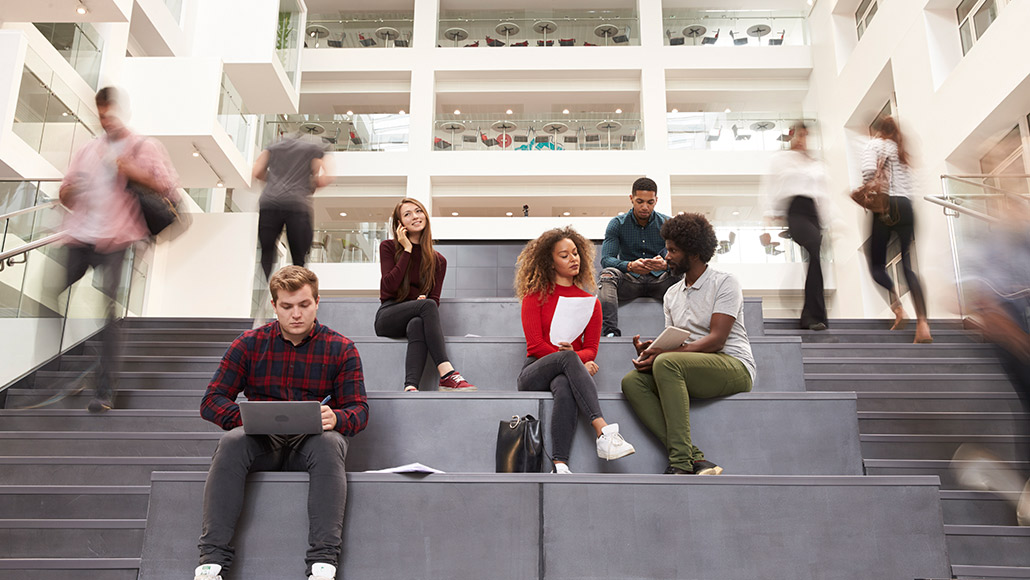 Learn more about our industry-leading internship opportunities in the energy sector.