Imperial Oil has entered a period of unprecedented growth. Our company has a remarkable history and an exciting future. Our values are built around our commitment to operational excellence, advanced technology and innovation. These are values that have served us well for over 130 years and will continue to guide our strategies.

Imperial Oil formed in 1880 when 16 refiners in southwestern Ontario created The Imperial Oil Co. Ltd. Standard Oil bought a majority interest in Imperial Oil in 1898. On February 13, 1947, Imperial Oil made a landmark discovery of oil at Leduc that marked the beginning of western Canada’s great oil development.

Imperial Oil’s upstream research efforts support natural resources operations, with a major emphasis on environmental protection and oil sands development. The research center, located at the University of Calgary, is one of the leading oil sands research facilities in the world.

ExxonMobil is a leading developer and producer of oil and gass off Canada's East Coast. Before royalties, ExxonMobil Canada produced about 8,700 total oil-equivalent barrels per day in 2012.

Imperial Oil operates three refineries in Canada, which have a total distillation capacity of 421,000 barrels per day and a lubricant manufacturing capacity of 9,000 barrels per day. Refining operations at Imperial Oil’s Dartmouth facility were discontinued in the third quarter of 2013, and steps are currently being taken to convert the facility to a fuels terminal. At the end of 2012, the company had a distribution network that included 21 primary terminals, 28 secondary bulk terminals and about 1,770 Esso-branded retail service stations.

Imperial Oil’s Sarnia research center is developing new and improved products and processes. These include testing biofuels to confirm that they will meet the rigors of the Canadian climate and improving hydroprocessing technologies to maximize on-road ultra-low-sulphur diesel production. The center also provides advanced technical support for ExxonMobil and its affiliates’ lubricants and specialties business.

Safety, health and the environment

Imperial Oil continues to make progress toward the safety objective of “Nobody Gets Hurt,” and in 2012, Imperial Oil’s safety performance continued to be one of the best in the industry.

In 2012, Imperial Oil achieved continued strong environmental performance. In the upstream, Imperial Oil continues to have the lowest flaring and venting intensity of all major operators in Canada.

The Kearl oil sands site was certified by the Wildlife Habitat Council in late 2012. It is the first oil sands mining development to receive this recognition.

Imperial Oil supported communities across Canada where it has a presence through total contributions of $15 million in 2012. This includes $6 million in contributions to more than 250 organizations through the Imperial Oil Foundation. The foundation focuses on supporting education in math and science; funding environmental and energy initiatives; and investing in local communities, with a particular emphasis on Aboriginal opportunities. Such investments are considered critical to Canada’s future prosperity. 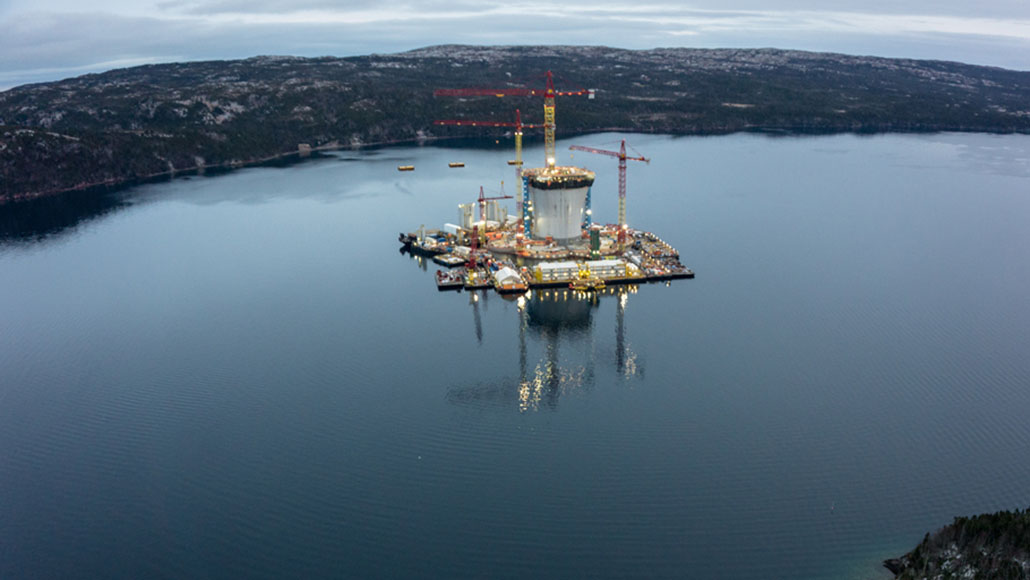 ExxonMobil Canada (EMC) is a leading developer and producer of oil and gas off Canada’s east coast.