ExxonMobil engages in lobbying in the United States at both the federal and state levels to advocate our positions on issues that affect our Corporation and the energy industry. We have a responsibility to our customers, employees, communities and shareholders to represent their interests in public policy discussions that impact our business.

ExxonMobil has a rigorous process to determine which public policy issues are of most importance to the Corporation. This process includes soliciting input from internal business lines, such as our low carbon solutions, upstream oil and gas, fuels and lubricants, and chemical divisions, as well as corporate departments including human resources, tax, and public and government affairs. We also engage with a wide range of third parties – both individuals and organizations – to ensure external perspectives are fully considered and taken into account. ExxonMobil’s Vice President for Public and Government Affairs, who reports directly to the Chief Executive Officer, is responsible for the stewardship of identified key public policy issues which guide the company’s lobbying efforts and political contributions.

Lobbying and political engagement are included as part of the Board’s stewardship of the company’s enterprise-risk framework. Each year, the Vice President for Public and Government Affairs presents the company’s political contributions, lobbying activities and lobbying expenditures to the full Board, along with the Board’s Public Issues and Contributions Committee (PICC), which is comprised entirely of independent directors. The directors review the efforts and associated expenditures. In addition, in-depth reviews of the company’s priority issues are conducted by the Management Committee several times a year as part of the process.

Lobbying is highly regulated in the United States. ExxonMobil fully complies with federal and state regulations by reporting its federal lobbying to the U.S. Congress and state-level lobbying to appropriate entities as required. The Board fully supports accountability, transparency, and the disclosure of lobbying activities and expenditures.

As part of its participation in policy discussions, ExxonMobil engages through trade associations and industry collaboration efforts, including the Oil & Gas Climate Initiative. The Company uses various communications channels, including our Sustainability Report, Advancing Climate Solutions Progress Report, press releases, exxonmobil.com and the Exxchange advocacy hub to clearly and transparently articulate ExxonMobil’s climate-related policy positions. These positions inform and provide the basis for the Company’s lobbying and advocacy efforts.

Learn more about our lobbying activities 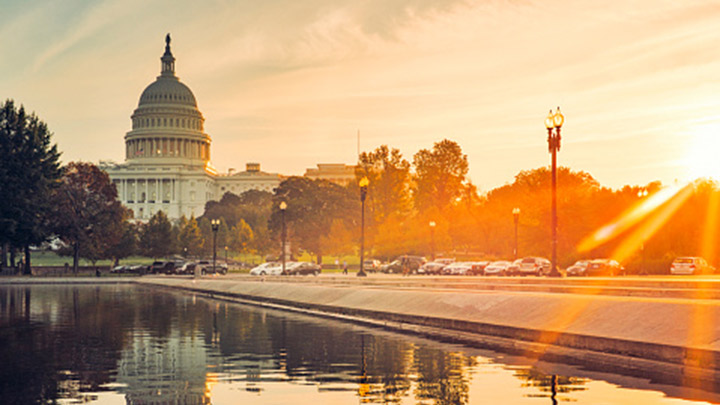