When it comes to carbon capture and storage (CCS) research, scientists focus on a key word: efficiency. 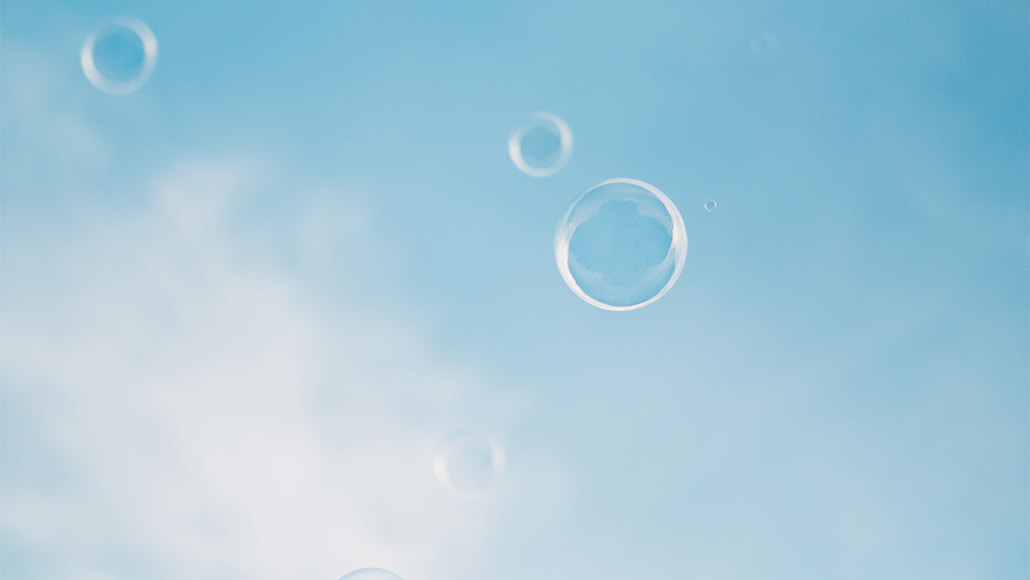 A sponge to soak up CO2 is in the works

Sometimes solutions to complex, wide-ranging challenges can fit in the palm of your hand. That is certainly true with a developing technology that could help bring carbon capture to scale around the world. 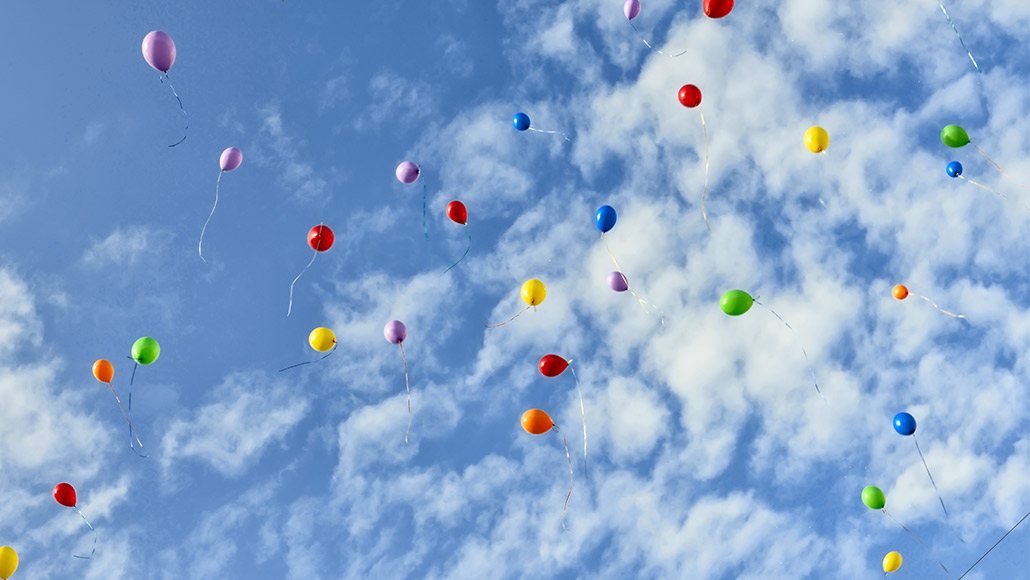 Vacuuming CO2 straight out of the air

Carbon dioxide molecules: They’re tiny, roughly a million times smaller than a speck of pollen, and they’re elusive. For every 10,000 molecules floating in the air, just four are carbon dioxide. 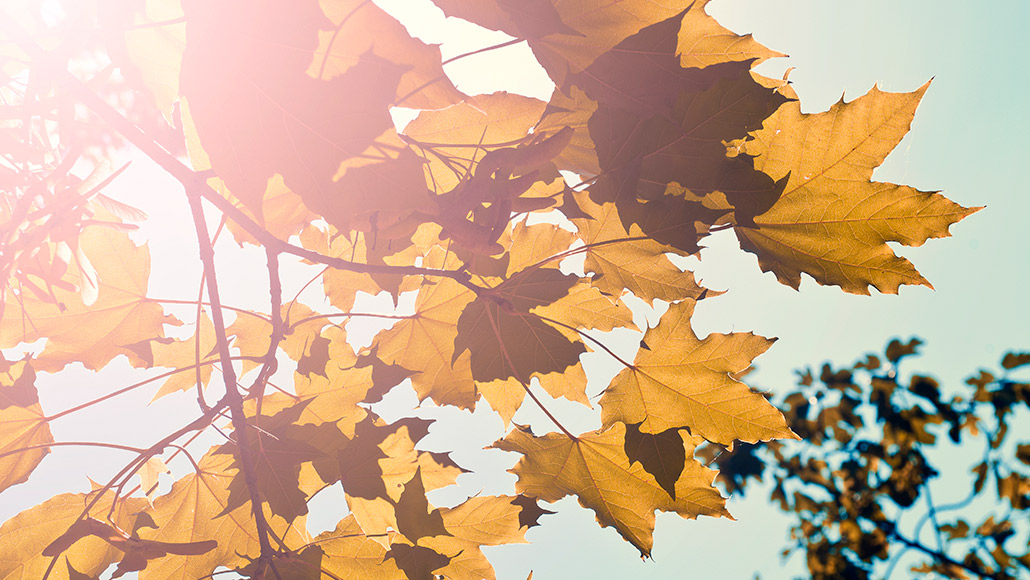 The case for CCS

Carbon capture and storage (CCS) will be a key technology in managing the risks of climate change. That’s why ExxonMobil is working to develop new CO2 capture technologies. 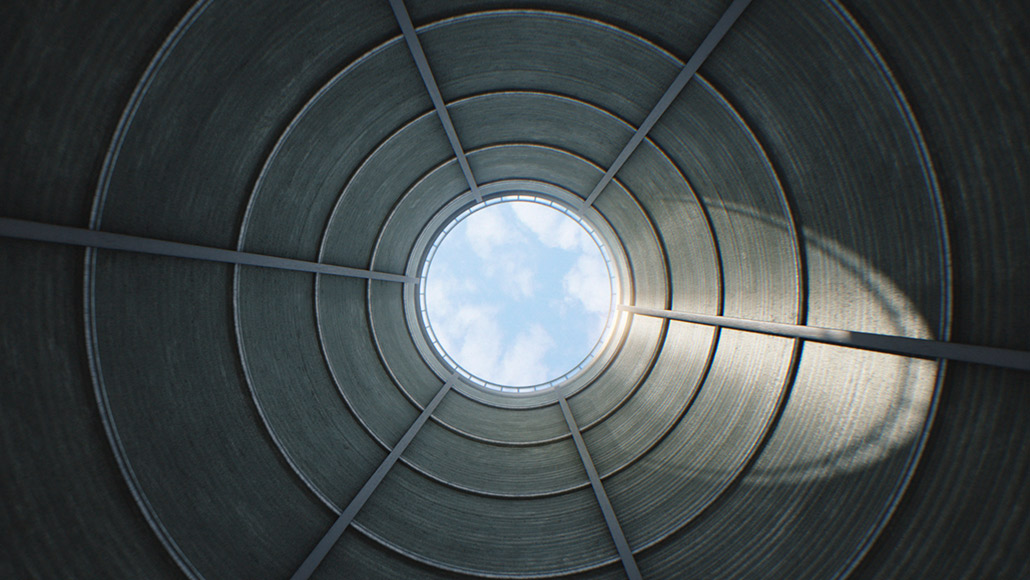 Deployed at a large scale, carbon capture and storage, or CCS, could significantly cut down greenhouse gas emissions. 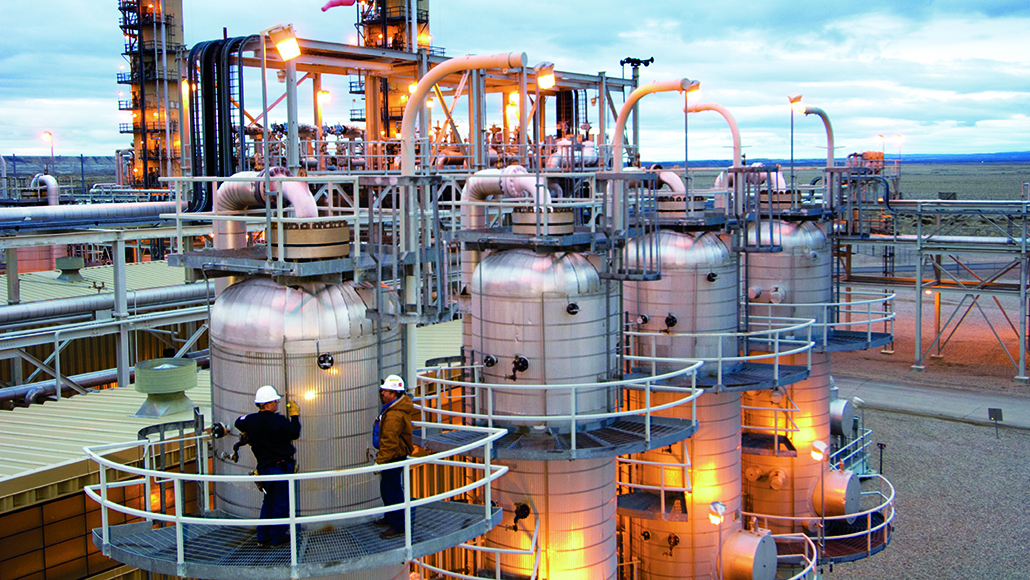 For more than 30 years, ExxonMobil engineers and scientists have researched, developed and applied technologies that could play a role in the widespread deployment of carbon capture and storage.