As a young boy growing up in Woodstock, Illinois, Doug Oberhelman enjoyed climbing onto the John Deere tractors that his father sold to area farmers. “As a kid, I never dreamed I’d spend my adult life working for Dad’s competitor,” says Oberhelman, retired Chairman and Chief Executive of Illinois-based Caterpillar Inc. “My family didn’t farm, but we lived out in the country. Dad would bring tractors home now and then and let me climb around on them, and I would pretend I was in a field somewhere. It was great fun.”

Years later, Oberhelman studied finance at Millikin University in Decatur, Illinois, and planned for a career in the banking industry. “In my senior year, Caterpillar was interviewing on campus, and I learned they had an opening in their treasury department. The job sounded intriguing, so I signed on. That was more than 40 years ago, and I’ve only just recently retired.”

It didn’t take long for Oberhelman to realize that Caterpillar was where he wanted to build his career. “Each of my early assignments was great fun, and I was constantly learning,” he says. “With Caterpillar’s diverse and global operations, I knew I could have multiple careers without changing employers. That’s an attribute that Caterpillar shares with ExxonMobil, which makes both companies great places to build a career.”

Oberhelman’s second assignment with Caterpillar had him trading foreign currencies worldwide. “The U.S. dollar had floated for just a few years, so it was an exciting time to be involved in the currency markets,” he says. “I lived in Uruguay during the early 1980s, when much of South America had currency and debt troubles. The experience taught me what it takes for a business to survive in very tough economic conditions.”

Later postings took Oberhelman to Florida, Canada and Japan. “I worked in Edmonton in 1986 after the oil-price collapse that brought tough times to western Canada,” he says. “In Tokyo, I served as chief financial officer for a Caterpillar joint venture with a Japanese company. Every job taught me new skills and gave me great satisfaction. I’ve been very fortunate.”

Positions of increasing responsibility culminated in Oberhelman’s election as Caterpillar’s Chairman of the Board and Chief Executive Officer in 2010. He stepped down as CEO on Dec. 31, 2016, and was Executive Chairman until March 31, 2017.

In addition to serving as a director of Exxon Mobil Corporation, Oberhelman serves on the board of Peter Kiewit Sons Inc. He is a member of The Business Council, and former chair of both the Business Roundtable and the National Association of Manufacturers. He serves as Vice President of the Wetlands America Trust and is a director on the boards of the Max McGraw Wildlife Foundation and Intersect Illinois. He is also Chairman of the Board of Trustees for the Easterseals Foundation of Central Illinois.

As a business leader, Oberhelman has seen many of the challenges that stem from several years of slow global economic growth. “The overriding business issue of the past decade has been the weak recovery from a deep recession,” he says. “You see the effects worldwide. Government debt is rising to new levels. Some political leaders are now leaning away from trade, and that’s worrisome because free trade is critical to a nation’s economic growth.”

Oberhelman believes restructuring the U.S. tax code is a key step in generating economic vitality. “When I joined Caterpillar in 1975, the U.S. corporate tax rate was lower than most other countries,” he says. “Now it’s the highest, because other countries have lowered their rates to attract investment and create jobs. We must do the same if we want to continue to be internationally competitive.”

Another area that needs improvement is education, Oberhelman says. “This country spends record amounts on education, but it seems like our results don’t get any better. Asian countries take a different approach to education, and they’re turning out a much higher percentage of engineers and scientists than we are. Because today’s economy is so global, the United States cannot be an island separated from the rest of the world. To compete successfully, we must have a workforce that can out-compete all others.”

What advice would he offer young professionals entering the workforce today? “Look at any business, and you’ll find that the most successful people are those who go the extra mile,” he says. “They get out of their comfort zone. They do everything possible to ensure the success of their work group and their company. By helping their team succeed, they ensure their own success.” 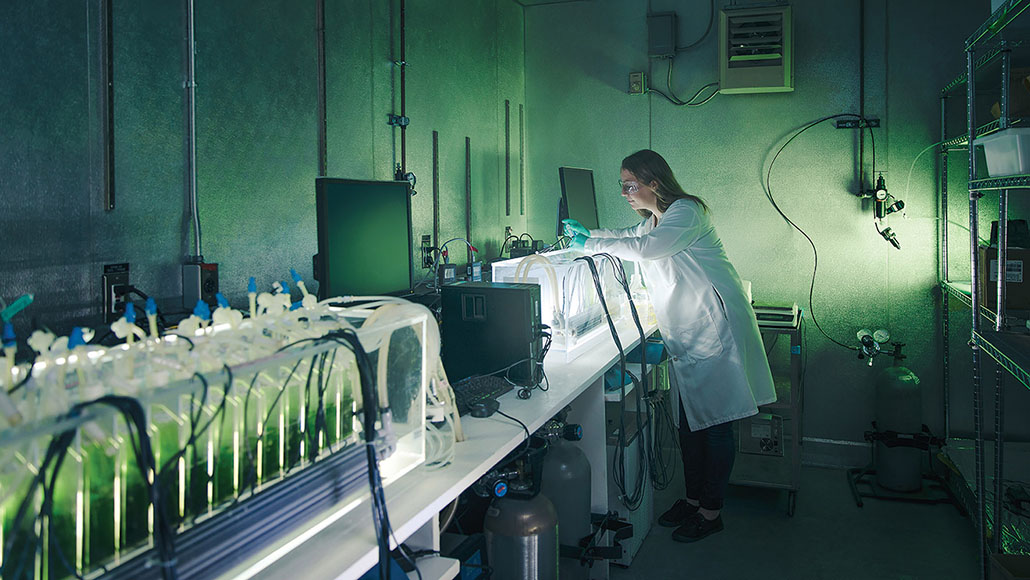 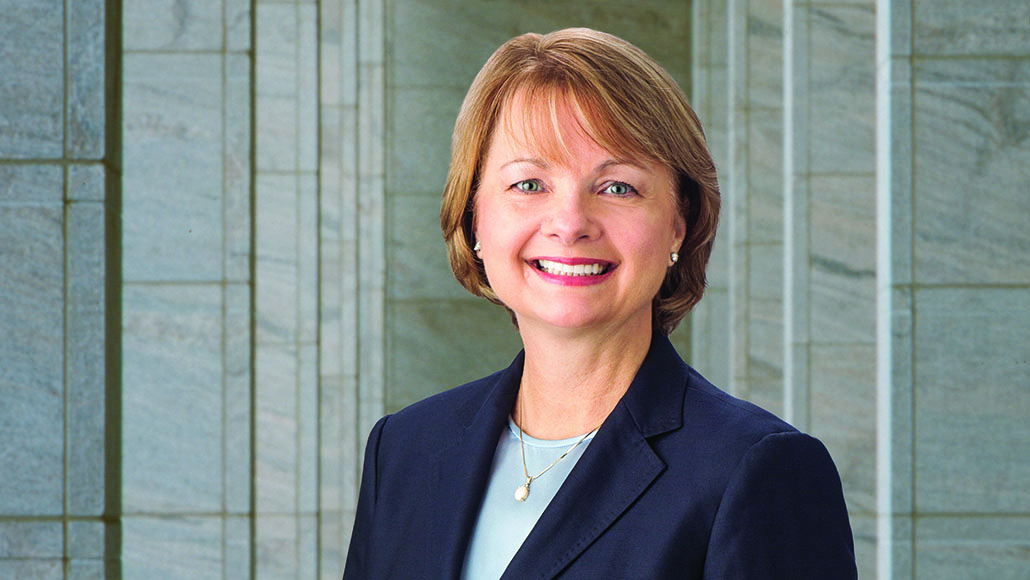 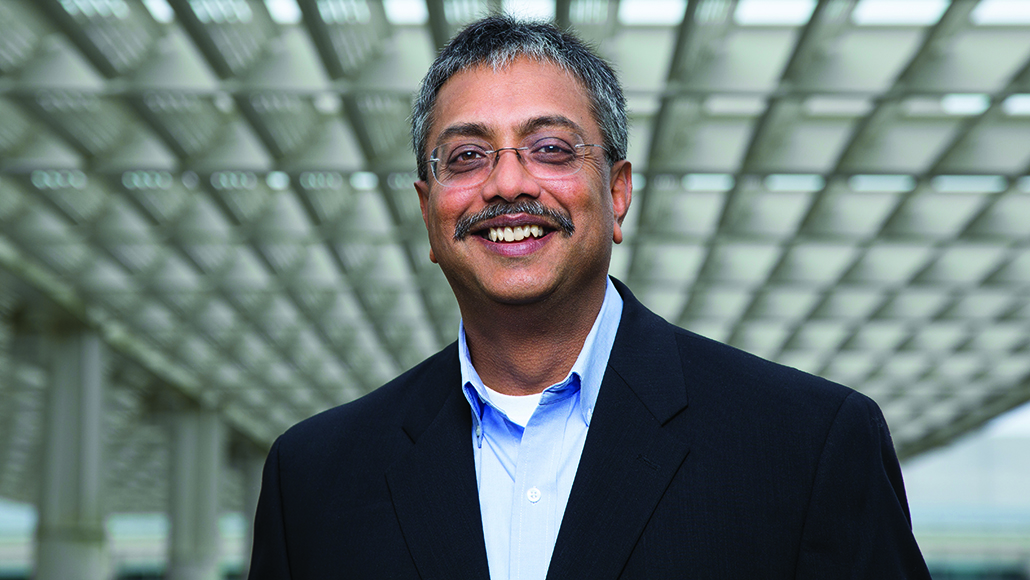 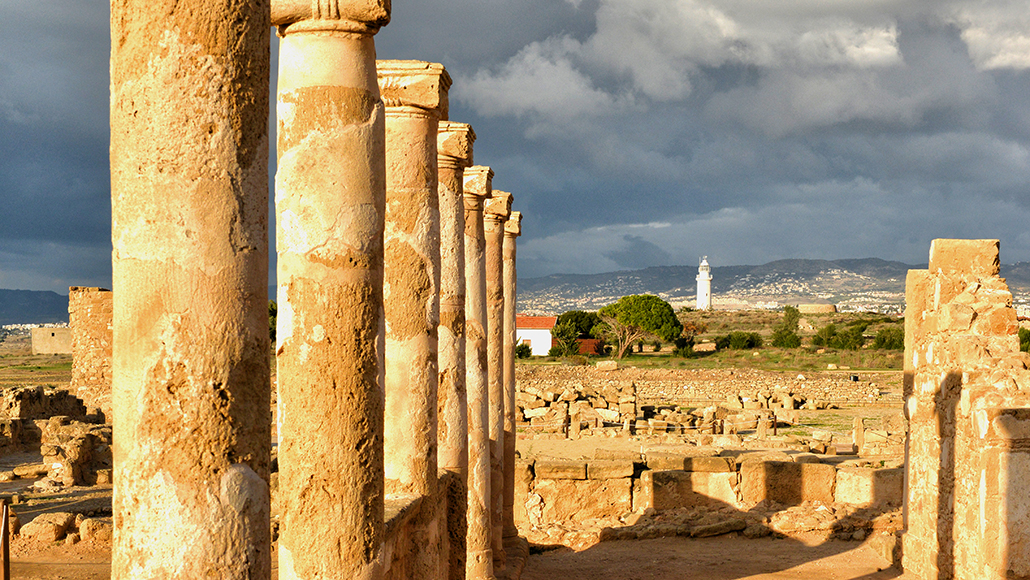