EEPCI’s multi-year effort to adapt to the global low oil price environment while maintaining our high operational standards made significant progress in 2016. Our goal is to complete a number of adjustments to our cost structure that will allow us to establish a sustainable business model regardless of price volatility. We spent the past year adding to the major cost reduction initiatives undertaken in 2015 by becoming even more efficient in the ways in which we do business.

Thanks to the efforts of the entire EEPCI team the results have been impressive: we reduced our 2016 operating costs by nearly 20 pecent compared to the year before. Having suspended the drilling of new wells in 2015, we focused this year on maximizing recovery from existing wells through a strategic well maintenance program. This initiative allowed us to service and repair as many existing wells in 2016 as we did the previous year, but at a 30 percent lower cost. Our actions also resulted in a 95 percent reduction in our 2016 capital investment costs compared to 2014.

Our Enhanced Oil Recovery program continues to show excellent promise for maximizing recovery of the substantial reserves that remain in the Doba Basin.

The Production and Operations section contains detailed information about some of the steps we took that have not only reduced expenditures but have also increased efficiency.

I am especially pleased to report that despite these operational changes, our safety record in 2016 was the best in the history of the project. EEPCI experienced only one recordable incident, which happened to be a dog bite. This strong performance was due to our unchanged commitment to instilling and maintaining a culture of safety and to a number of new safety practices that were instituted in 2015. Some of these activities, such as strengthening teambuilding, recognizing safety leaders and conducting ‘cold-eyes’ reviews by leadership of every activity that has the potential to be hazardous, are described in the Health & Safety section.

Our strong outreach to local communities took many forms in 2016, including productive two-way dialogues and the donation of equipment, materials and school and medical supplies. However, our approach going forward is evolving as a result of EEPCI reaching a tripartite agreement with NGOs and the Moral Authorities, a group of senior clerics representing the main faiths of the region and Traditional Authorities. This agreement established a forum at which the parties can discuss the development needs of the communities and create a one-year plan that EEPCI will implement. The plan for 2017 recognizes that in light of the fact EEPCI is returning and not taking land from the communities, the focus of its activities should be on supporting capacity building and sustainable development.

EEPCI’s health and environmental programs also excelled this past year. Only two members of our non-immune workforce contracted malaria in 2016, the lowest number since oil production began in 2003. Our anti-malaria campaign in communities in the Oil Field Development Area included a program to make residents aware of ways behavioral changes, such as sleeping under bed nets, can help them avoid the disease. Regarding the environment, we continued to reduce our land footprint and had no major spills or other incidents — another strong performance.

In closing, I want to emphasize that the business model we are building is not based on an assumption that the price of oil will recover. We are working to keep EEPCI’s cost baseline as low as possible so that in the future we can be both profitable and able to make the capital investments needed to fully develop the Doba Basin’s untapped potential over time. In 2017 we will continue to build on the progress achieved over the last two years while challenging ourselves to focus on increasing efficiency even more and maintaining the safety and operational integrity standards which have been the hallmark of EEPCI. 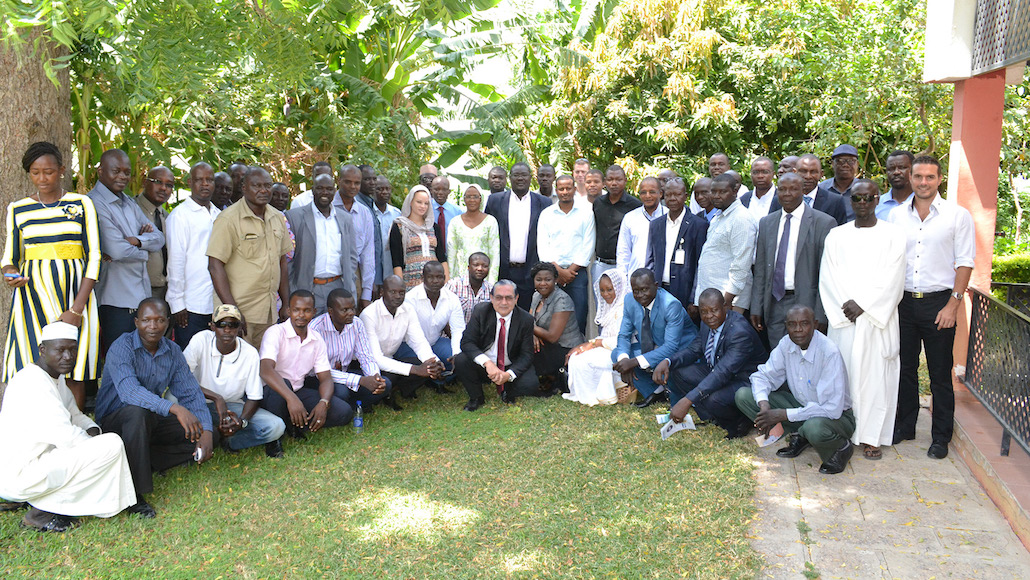 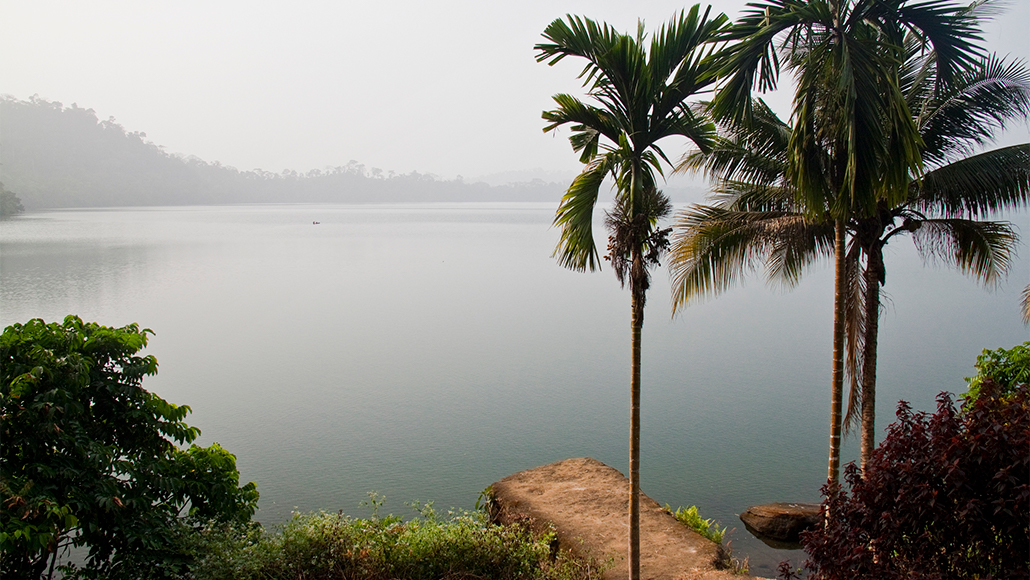 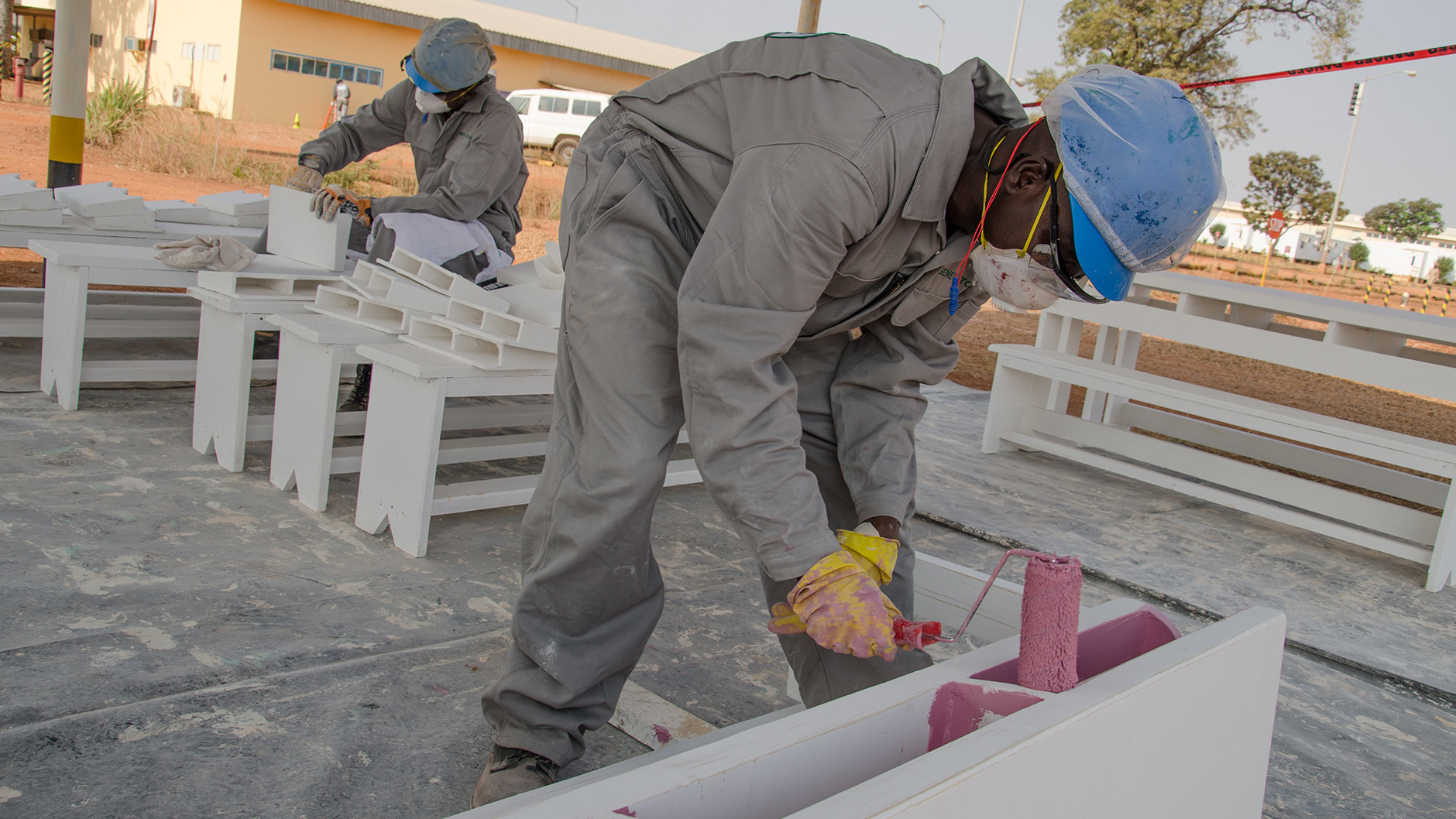