Learn more about our activities in Romania.

ExxonMobil was the first American oil and gas company to work in Romania, operating from 1903 to 1948 as Standard Oil Co. of New Jersey. We have been present in Romania’s upstream sector since November 2008, when we acquired an interest in the deepwater Neptun Deep block in the Black Sea, and have had an established downstream business since 1992.

Further, in 2013, EMEPRL completed a seven-month 3D seismic study covering approximately 6,000 square kilometers in Neptun Deep Block — the largest seismic program ever undertaken in Romania. In January 2016, we successfully completed the most ambitious exploration drilling campaign in the Romanian deep water sector of the Black Sea which included in total seven wells drilled with exemplary safety and environmental performance and fulfilling all minimum work program obligations.

Currently, EMEPRL continues to evaluate the commercial viability of the resource in the Neptun Deep license.

Learn about our community initiatives
Careers 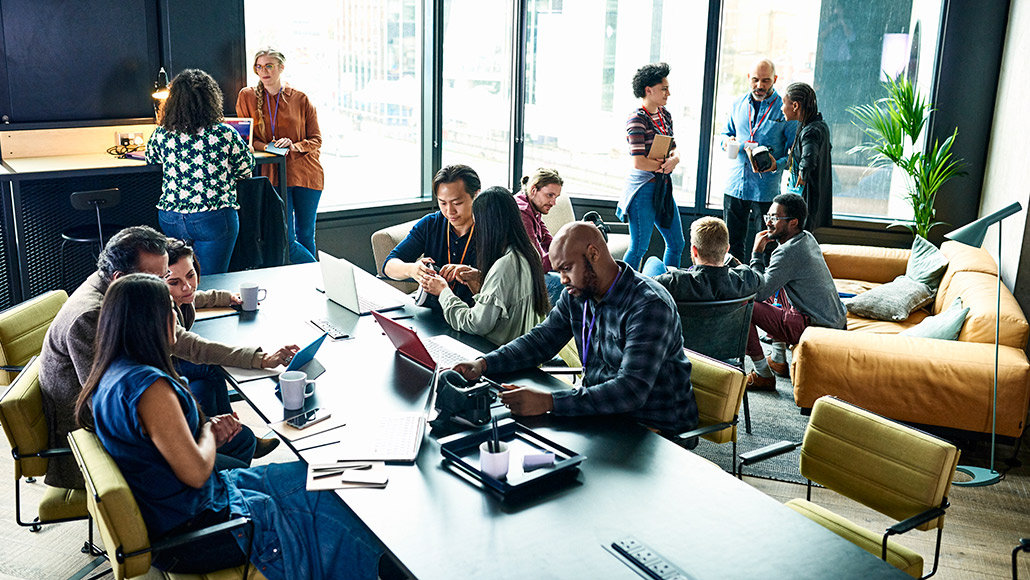 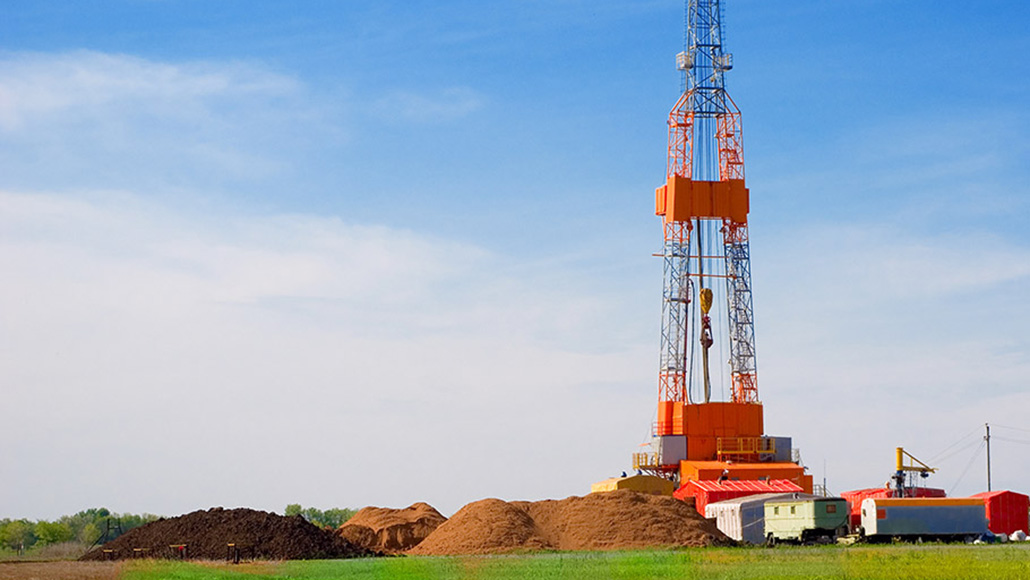 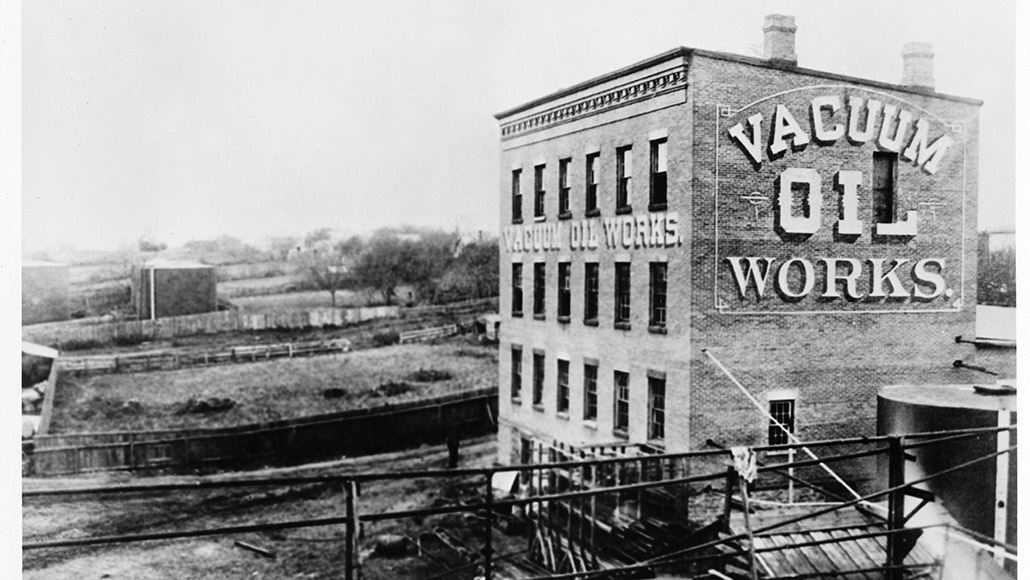 Over the past 135 years ExxonMobil has evolved from a regional marketer of kerosene in the U.S. to the largest publicly traded petroleum and petrochemical enterprise in the world.