Thanks to significant local and global efforts, great progress has been made in reducing the burden of malaria in the last 20 years. But more work remains to ensure people are able to live healthy and productive lives, free from the threat of this deadly disease.

Malaria still takes the lives of more than 400,000 people each year, most of them children under five. And it robs the African continent of billions of dollars in lost productivity annually. As a major employer and investor in many malaria-endemic countries, ExxonMobil has witnessed the devastation of malaria firsthand. We’ve seen its impact on the lives of employees, their families and their communities. That’s why we are part of an international effort to prevent, treat and cure this deadly disease.

ExxonMobil has partnered with the world’s leading organizations that work on the frontlines in the fight against malaria.

Together, we are collaborating on three fronts.

Successes in the fight against malaria

Since 2000, global efforts to control and eliminate malaria have brought down malaria mortality rates by 60 percent worldwide. Through the combined power of institutions, individuals and the communities they represent, more people are receiving prevention and treatment tools than ever before. However, much work remains to sustain momentum toward the ultimate goal of ending malaria for good.

In partnership with various organizations, governments and institutions, ExxonMobil is proud to do its part in driving and maintaining these recent successes in the fight against malaria.

Between 2000 and 2019, ExxonMobil has committed more than $170 million in grants to the cause. Our support has allowed our partners to: 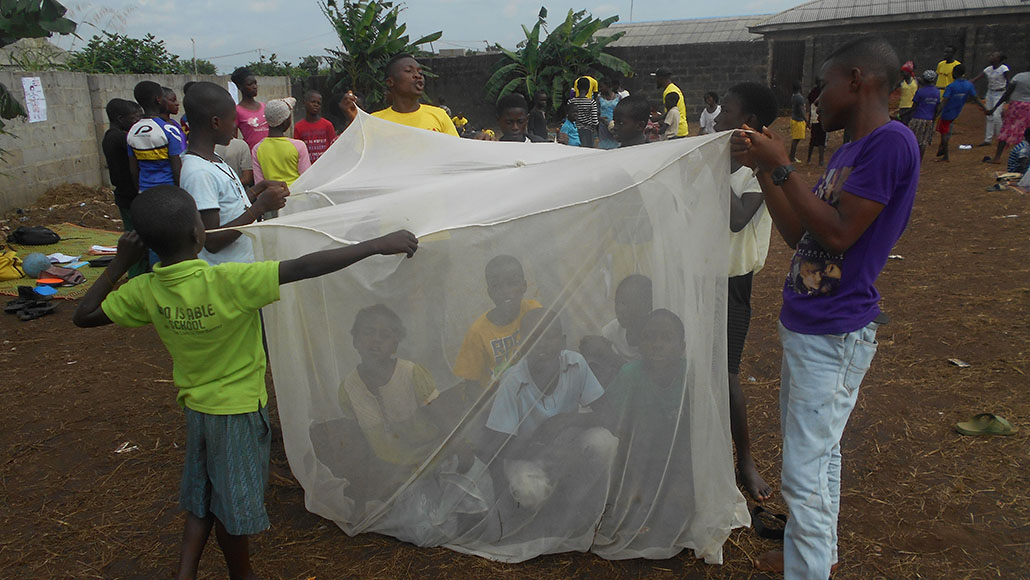 Our partners are dedicated to reducing malaria's threat

Malaria is preventable, treatable and curable. Thanks to better awareness, prevention and treatment tools, malaria mortality rates have dropped by 60 percent worldwide since 2000. 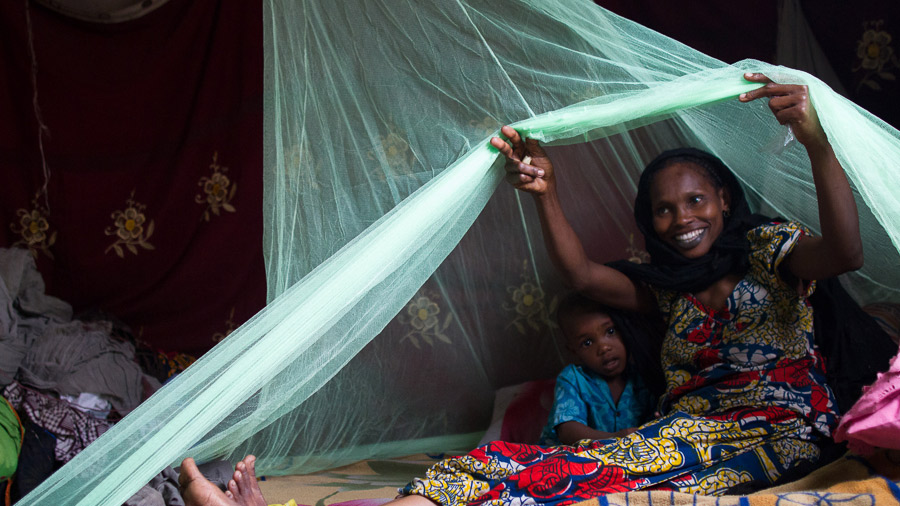 Malaria is preventable, treatable and curable, yet it continues to impact the lives of millions of people every year. ExxonMobil has invested more than $170 million over almost 20 years to help fight the disease. 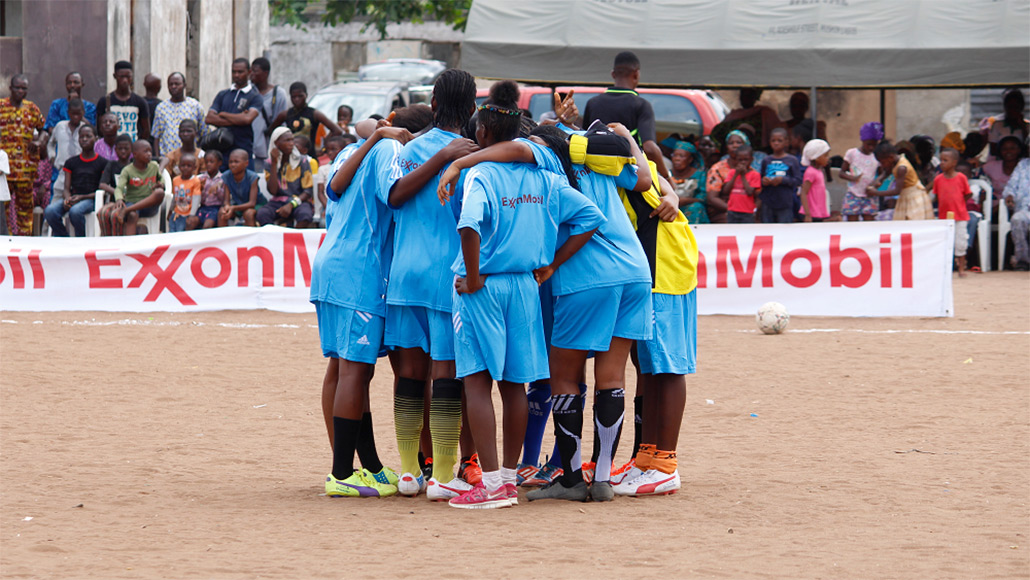 Goaaaal: Tipping the score against malaria

Given its popularity, it’s no surprise an organization called Grassroot Soccer is using the sport to impart vital health information to young men and women in developing countries. ExxonMobil is proud to support Grassroot Soccer programming in Equatorial Guinea, Mozambique, Nigeria, Tanzania and Papua New Guinea. 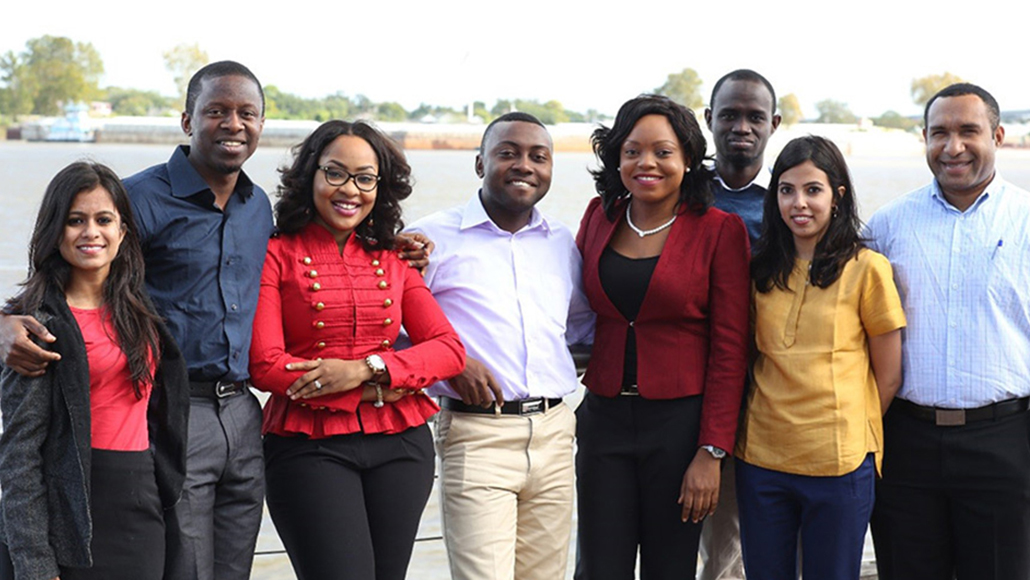 Despite significant progress in the fight against malaria since 2000, as of last year nearly half the world’s population was at risk of contracting the disease.

Our team working on malaria eradication got some well-deserved recognition recently when ExxonMobil received the Champion in Sustainability Malaria Programming Award from the Corporate Alliance for Malaria in Africa.