We respect local cultures, beliefs and diversity. We rely on local knowledge, ideas, skills and culture to find the right balance between economic development and protecting cultural heritage.

Cultural heritage and customs of the people and communities, and diversity of knowledge and ideas among the workforce, are valued and respected within ExxonMobil. Considerations such as cultural and spiritual (or sacred) heritage sites/areas (including prehistoric cultural customs/heritage), biodiversity conservation, traditional knowledge and sustainable resource management are incorporated into project planning, design, execution and ongoing operations.

Exploration operations targeting unconventional gas in western Argentina took an interesting turn when road construction led to the discovery of dinosaur fossils and the start of a paleontological mission to further explore and preserve the findings.

The fossils are from a herd of Titanosaurus Sauropods from the Late Cretaceous period, which ended more than 60 million years ago and marked the end of dinosaurs on earth. Also discovered was a cranium from a Teropoudus, which was a carnivore and one of only two Terapoudus found in this area in the past 100 years. The Titanosaurus Sauropod was one of the heaviest creatures to ever exist, weighing as much as 400,000 pounds while standing as high as 25 feet tall and measuring 65 feet long.

"ExxonMobil has diverted our operations to ensure the integrity of the dig site and has funded the first phase of paleontological work, providing materials and services to a team of four paleontologists, two assistants and one photographer," says ExxonMobil Argentina Public & Government Affairs Manager Tomas Hess. "Currently, the team is finishing its cleaning of the fossils and comparing the results to other fossils at the museum in Rincón de los Sauces as well as other nearby museums." 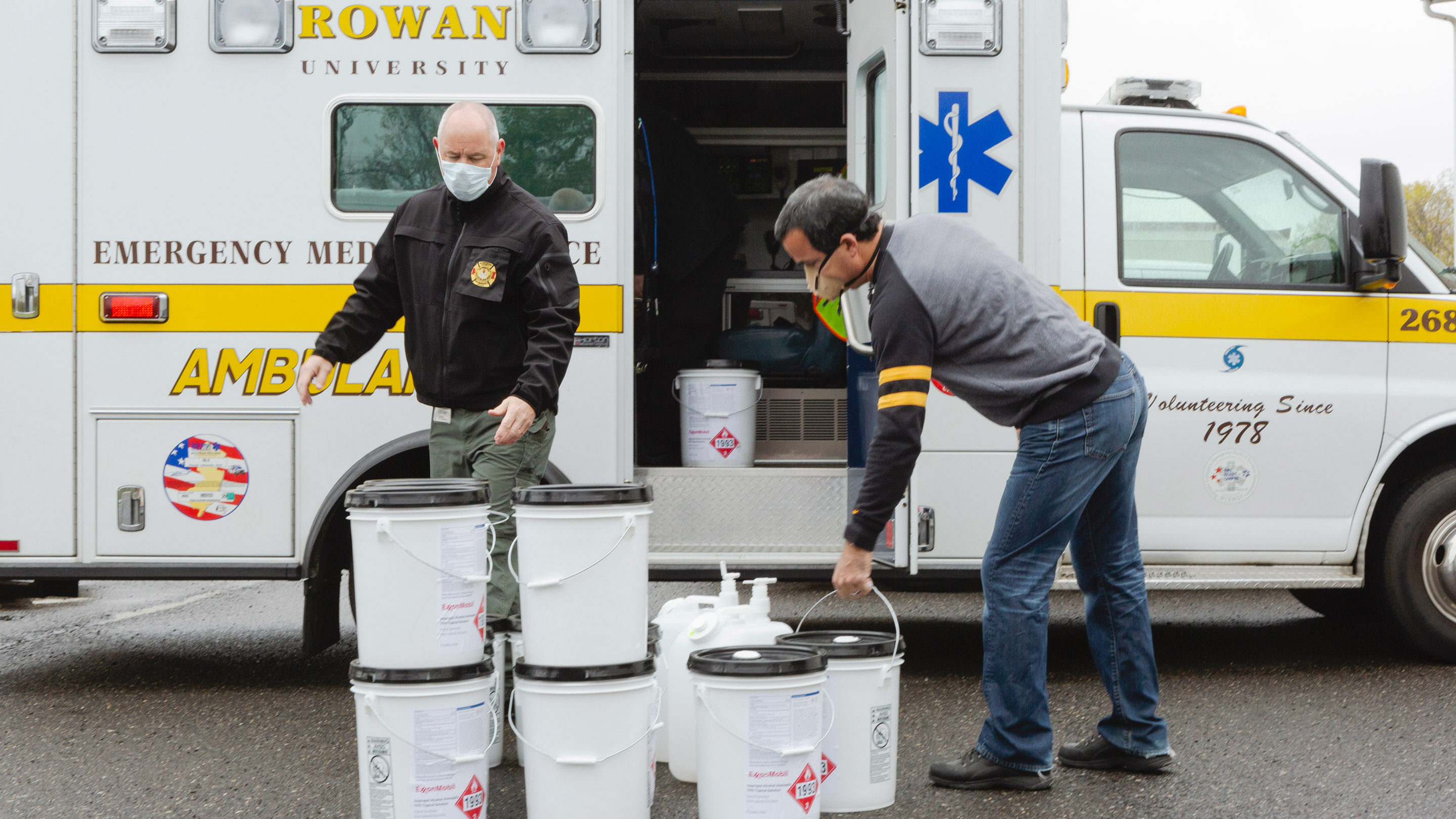 Across the country, frontline medical workers and first responders are receiving supplies of medical-grade sanitizer donated by ExxonMobil. For many communities, the sanitizer – provided to hospitals, fire and police stations, assisted-living facilities and the military – is making a difference in protecting against the spread of COVID-19. 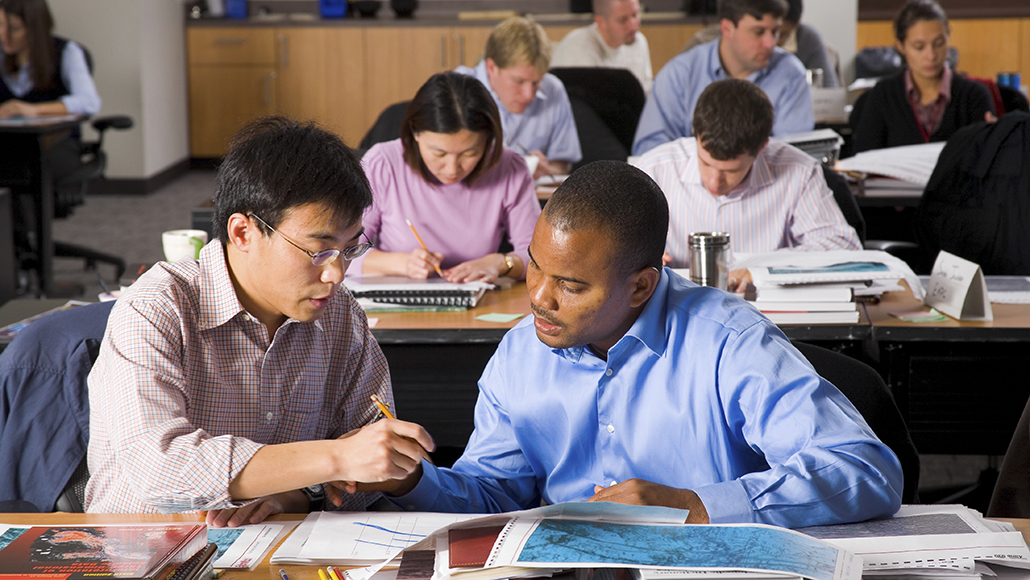 We respect internationally recognized standards on human rights and assess our activities to confirm these rights are respected.

Opportunity on the horizon in Guyana

Guyana is a small South American nation known for its lush forests, which cover most of the country. But in recent years, it’s created enormous buzz in the energy industry thanks to several major offshore oil discoveries. 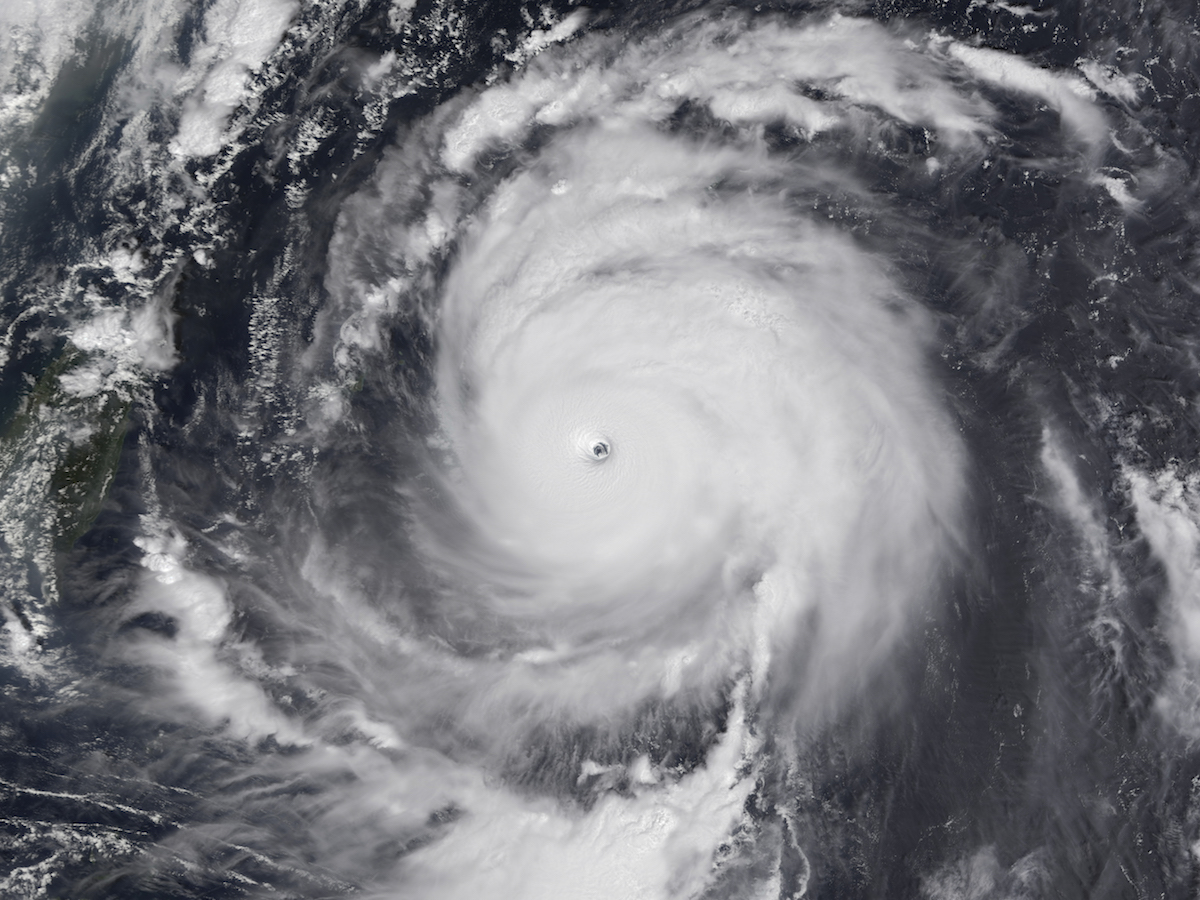 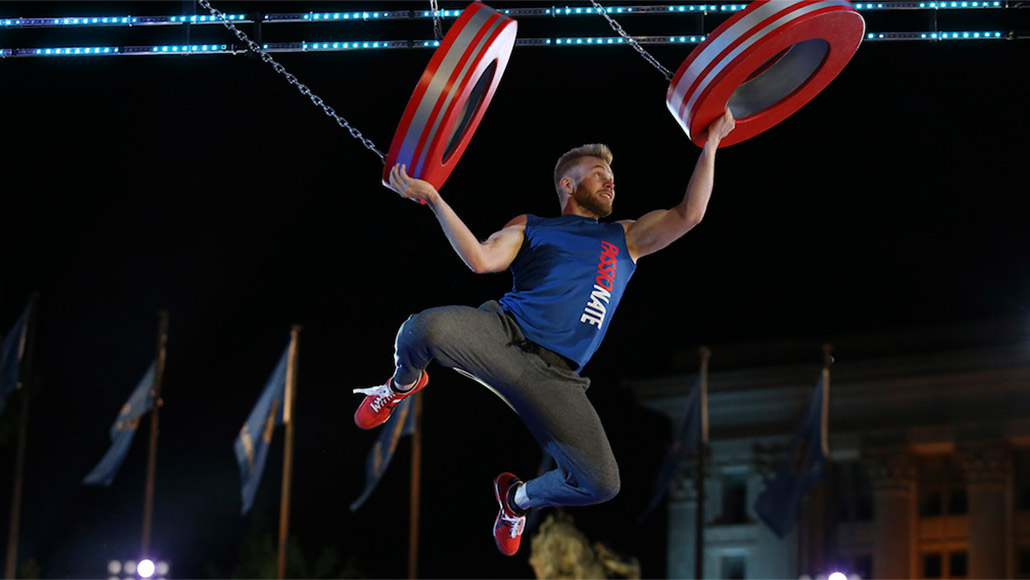 Ninja Nate: Engineer on a mission

This article was originally published in 2016. Nate Burkhalter is competing once again on “American Ninja Warrior” and has made it to the 2019 national finals. 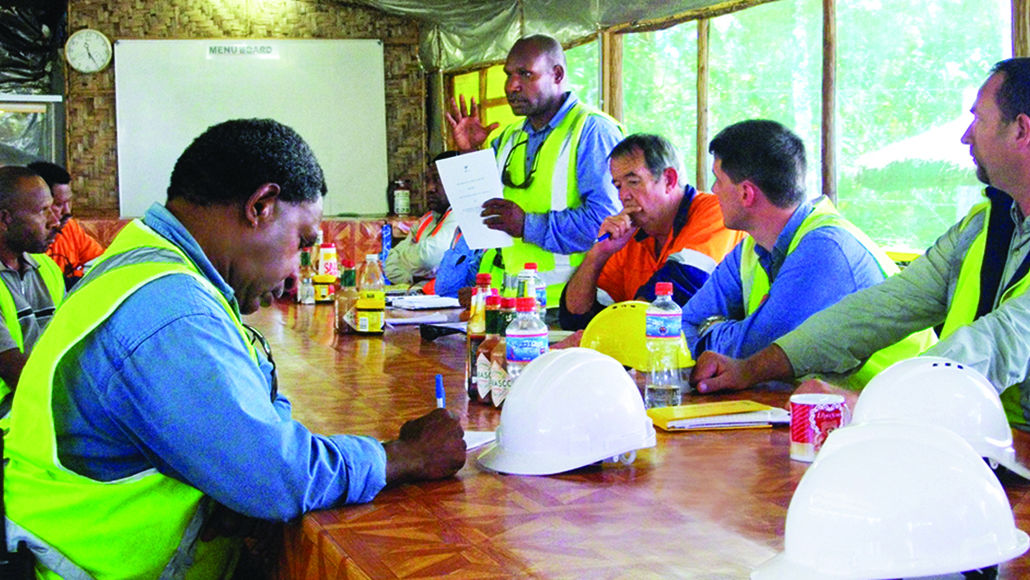 Land use and resettlement

We seek to implement fair, transparent and collaborative processes to assess and manage the restoration of households — including their livelihoods — when our activities result in physical or economic displacement.