ExxonMobil believes human ingenuity and innovation are critical to supplying the fuels and products that consumers need in a manner that is safe for our employees, communities and the environment.

To support this, ExxonMobil is founded on a culture of science and technology. We employ more than 2,200 Ph.D scientists and 5,000 employees at our research and technology divisions around the world. Each year, we invest around $1 billion on corporate research and development efforts. Our goal is to develop breakthrough technologies that can benefit our business and have a positive impact on society and the environment.

ExxonMobil conducts cutting-edge R&D through in-house efforts, via partnerships with other industries and by funding academic and other nongovernmental research projects. We are proud to say that as a result of these research and development initiatives, ExxonMobil was named one of the top 100 global innovators by Thompson Reuters in 2015 for our leadership performances in overall patent volume, patent-grant success rates, global reach and invention influence.

In 2007, we started applying a white paper process to explore emerging technologies. These studies help to educate the company on emerging technologies, define our potential contribution to the science and assess the future applicability of the technologies to our businesses. The Corporation has engaged experts from a variety of disciplines within functional research labs to write white papers on topics ranging from biofuels to nanotechnology. In the course of developing these papers, ExxonMobil may determine that a particular technology warrants future investment.

From innovation to deployment

As a technology moves from concept to research and application, ExxonMobil applies a consistent management approach.

The standard process for technology investment requires assessing technical feasibility through R&D. ExxonMobil’s research functions follow a stage-gate research management system to progress technologies from the early stages of innovation through the final stages of deployment. Researchers partner with the business lines to determine the business benefit of a technology, establish research and development goals and timelines, steward independent project reviews and authorize project funding.

Breakthrough technologies can take much longer to develop. More than 30 years ago, ExxonMobil researchers hypothesized that freezing the carbon dioxide (CO2) that is sometimes produced from underground natural gas reservoirs could be a more efficient approach to separation rather than an impediment. Now, this hypothesis has become a reality. ExxonMobil Upstream Research Company has completed the testing of the Controlled Freeze Zone™ (CFZ) technology at a Commercial Demonstration Plant (CDP) in our LaBarge, Wyoming gas facility. The CDP successfully and cost effectively processed a wide range of sour gas feeds and separated CO2 from natural gas into a high-pressure stream, ideal for use in sequestration or in enhanced oil recovery. Based on the success at LaBarge, CFZ technology is now ready for commercial use.

Energy goes back to school

For most college students it’s easy to measure success – it’s a high GPA, a great score on a midterm or securing a job after graduation.

No single company, organization or institution has all the answers when it comes to developing tomorrow’s low-emission energy.

India: Innovating in one of the world's largest energy markets

Driven by expanding populations and improving living standards, India and China will account for about half of the world’s energy demand in 2040. 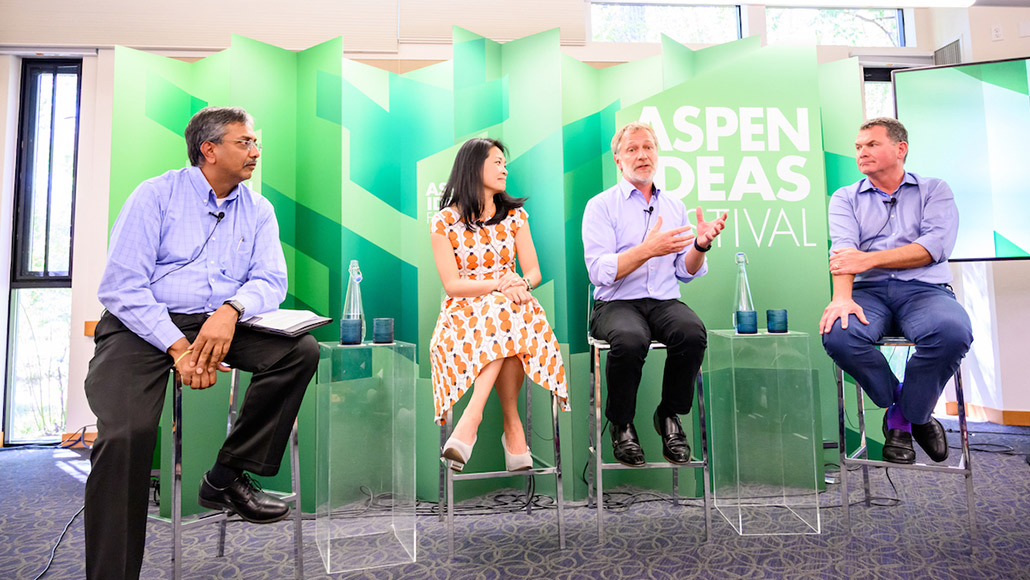 Partnering with outside minds to transform energy

To meet the world’s ever-growing energy demand and reduce the risk of climate change, ExxonMobil is forging research partnerships across industries and academia. Two areas of focus include the development of low-emission biofuels and of cost-effective carbon capture and storage (CCS) technology. 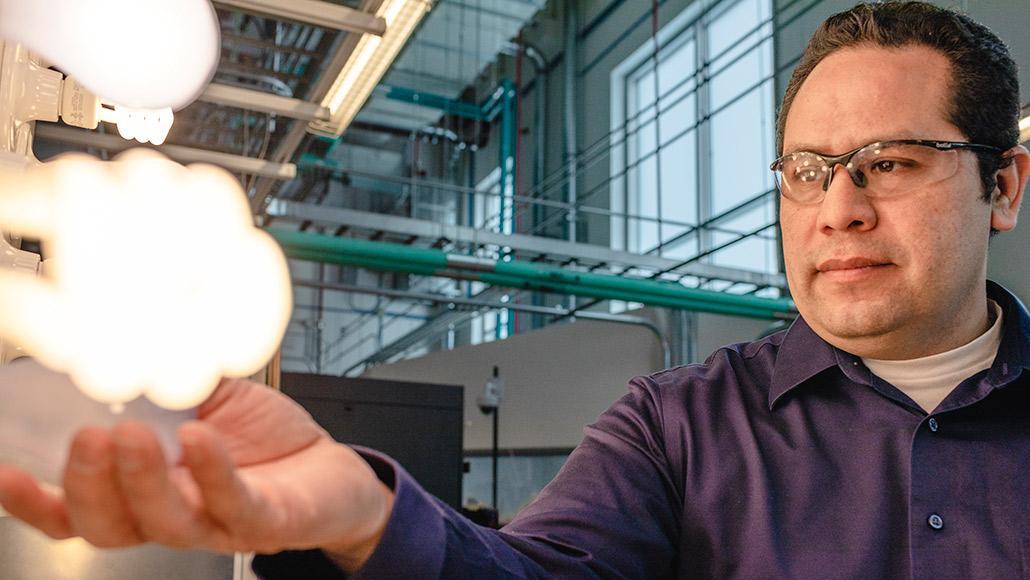 A partnership for scaling lower-emission innovations

Finding new energy solutions requires the skills and input from many scientists and engineers. That’s why ExxonMobil, in its search to develop lower-emission technologies, has created a new partnership with the National Renewable Energy Laboratory (NREL) and the National Energy Technology Laboratory (NETL). 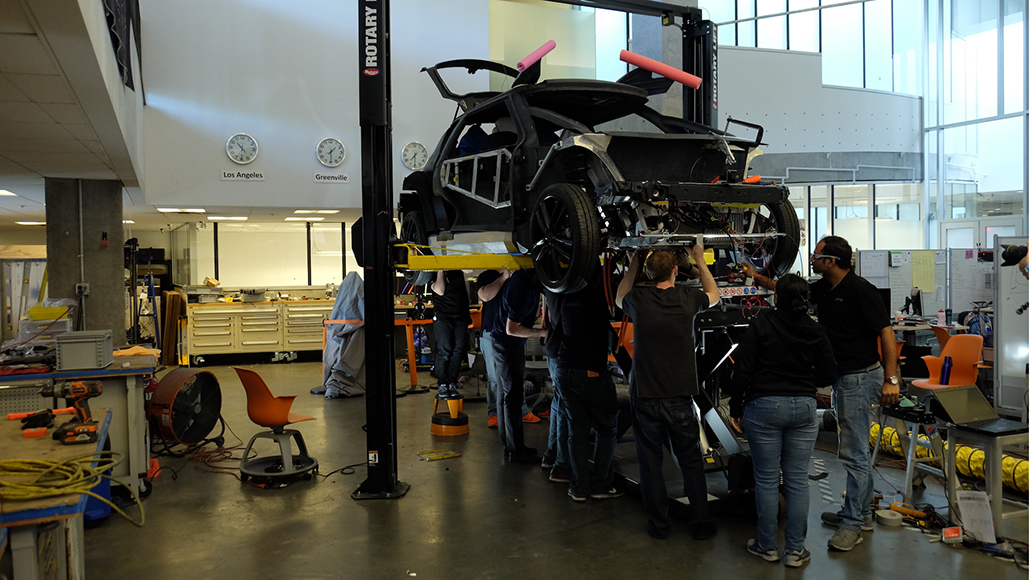 Creating the next generation of sustainable mobility

The vehicles of tomorrow are tethered to the boundary-pushing science and materials available today, and students of a preeminent engineering program are currently testing those limits as they design an ultra-efficient and sustainable vehicle for the future.