In its most recent Outlook for Energy, ExxonMobil projected that carbon-related emissions will peak in the 2030s and then decline. Driving this anticipated drop is increased energy efficiency coupled with a shift to lower-emission fuels for both power and transportation.

As a global energy company, ExxonMobil is laying the groundwork to meet this energy transition. It has grown its production of natural gas to meet an ever-increasing demand for this clean and reliable fuel. It’s also investing in research to develop biofuels from several innovative feedstocks.

Since 2009, the company has worked with Synthetic Genomics Inc. (SGI) to develop fuels from algae. Underpinning this joint research is a goal as simple as it is challenging: develop scalable, energy-rich algae oil that conventional refineries can process and convert into products such as diesel and jet fuel to meet growing demand.

One of the challenges ExxonMobil and SGI faced was finding a strain of algae that not only grew the energy-rich fatty lipids required to convert the algae into low-emission fuel, but how to do so without impacting its growth. Maintaining the algae’s productivity is essential for the feedstock to eventually scale into a commercial-grade fuel.

This year, the two companies announced that they had developed a strain of algae that did just that.

“It was a true eureka moment when we knew what we had,” says Rob Brown, SGI’s Senior Director and the lead scientist on the algae project. “After years of research, we’ve managed to move the needle in a substantial way.”

“This research is part of our ongoing work to make scalable, affordable and reliable energy accessible to the world,” says Jennifer Feeley, biofuels research portfolio manager for ExxonMobil Research and Engineering (EMRE). “While there is still work ahead, low-emission renewable diesel refined from algae could be one part of the solution.”

The rewards of “fat” algae

To boost fat production, SGI and ExxonMobil scientists tweaked the part of the algae genome responsible for the assimilation of nitrogen, an essential nutrient. This genetic modification more than doubled its oil content, from 20 percent to 40 percent, with little or no impact to the algae’s growth cycle.

When it comes to algae, the potential rewards are worth the challenges to be expected when developing an entirely new energy resource.

The fuel offers several tangible benefits poised to strengthen the ongoing transition to low-emission energy resources. It emits fewer greenhouse gases than most conventional energy sources. In 2012, ExxonMobil and the Massachusetts Institute of Technology (MIT) concluded that on a life-cycle assessment basis, algae biofuels released half as many greenhouse gas emissions as petroleum-derived fuels.

Compared to other biofuel feedstocks, algae yields are also more productive. An acre of palm-oil trees will produce about 650 gallons (2,460 liters) of palm oil in one year, compared to more than 2,000 gallons (7,570 liters) of oil from algae. Finally, once refined, algae-derived diesel is “engine-ready,” which means that if scaled to commercial levels, it could be pumped into diesel automobiles without major overhauls to car engines.

"While there is still a lot of research to do,” explained Vijay Swarup, Vice President, Research and development for EMRE, “the breakthrough does bring ExxonMobil and SGI a step closer to potentially turning algae into a scalable commercial product.”

Algae research is just one of the opportunities explored by the company when it comes to biofuels.

Although natural gas and oil will continue to supply a majority of the world’s energy needs for the foreseeable future, demand for renewables, including biofuels, will grow significantly accounting for about 15 percent of world energy demand by 2040.

To meet this anticipated demand, ExxonMobil is leaving no stone unturned. In addition to the partnership with SGI, ExxonMobil is working with other leading companies and academics to develop ways to convert cellulosic biomass resources, such as corncobs, switchgrass and wood chips, into low-emission diesel and jet fuels. In addition to their ability to produce low-emission fuels, these feedstocks do not compete with food supplies or for fresh water sources.

ExxonMobil is exploring the potential of bio-refining cellulosic biomass feedstocks with the Renewable Energy Group (REG) using their proprietary fermentation technology. The goal of the program is to modify and improve REG’s patented microbe-based technology so that it can be used to convert cellulosic non-food, biomass-sourced sugars into biodiesel.

ExxonMobil’s biofuels research – whether focused on algae or cellulosic resources – is driven by a single goal: to build a portfolio of low-emission fuels that support tomorrow’s energy realities.

Learn more about our research by visiting Energy Factor. 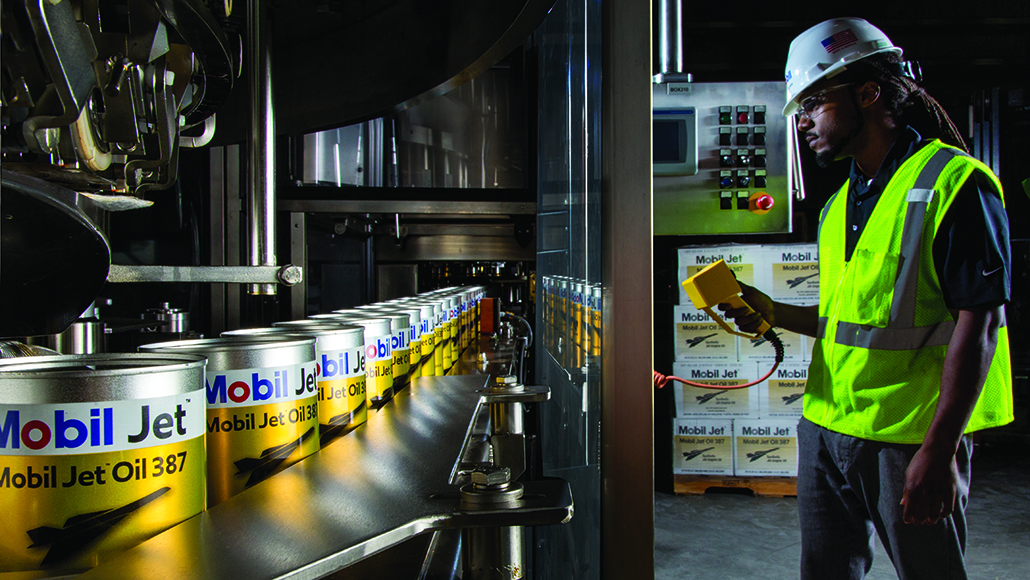 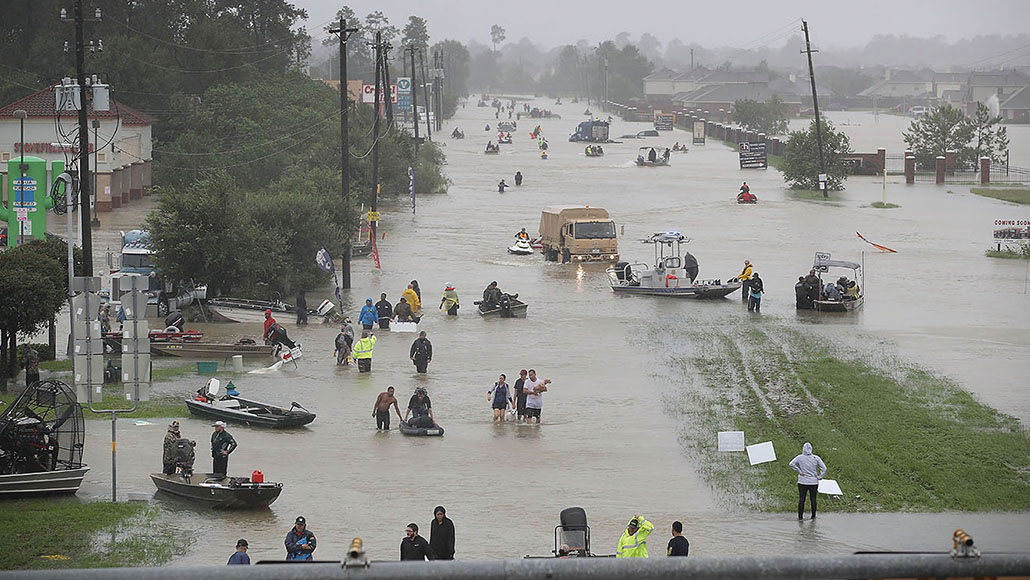 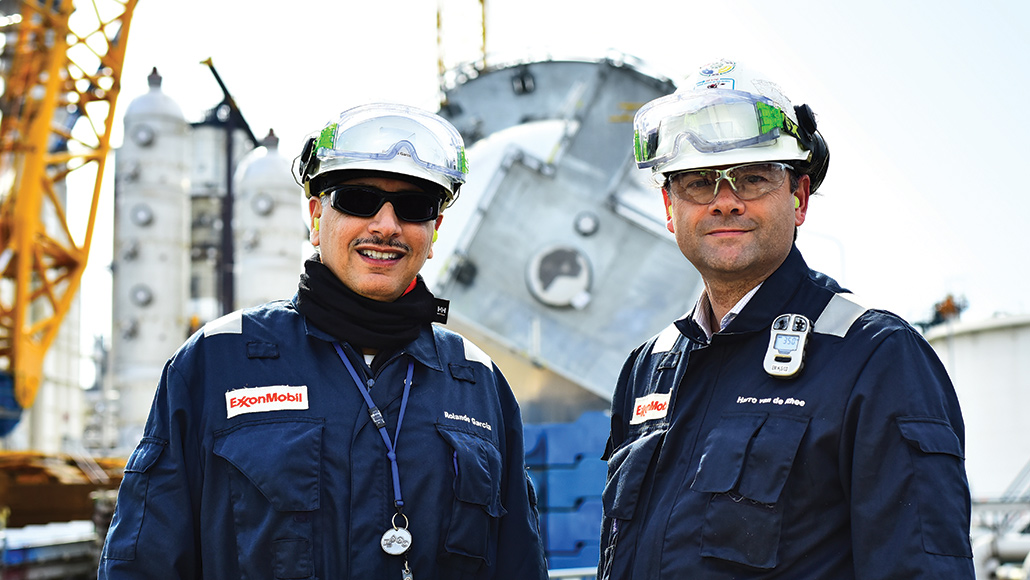 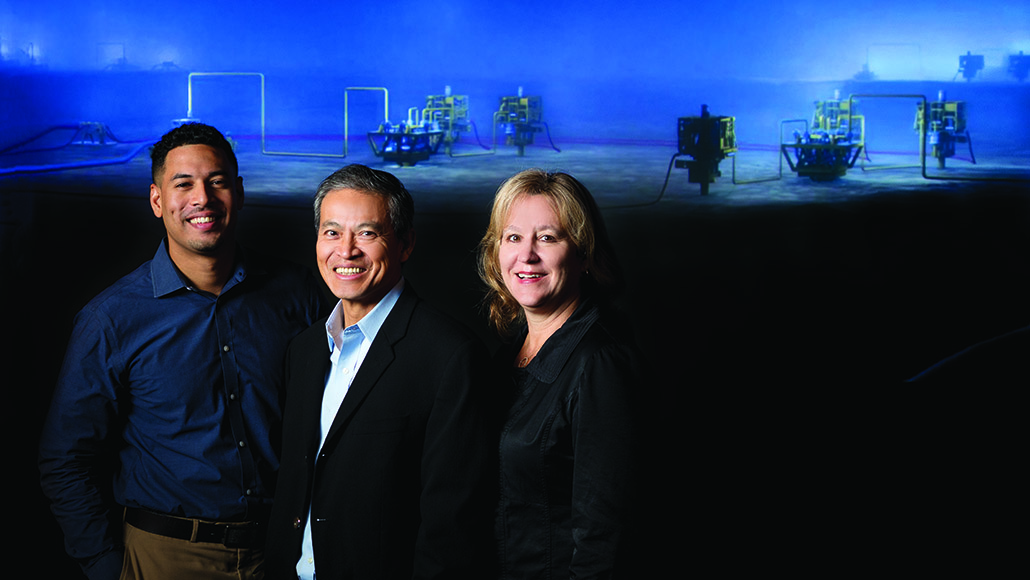 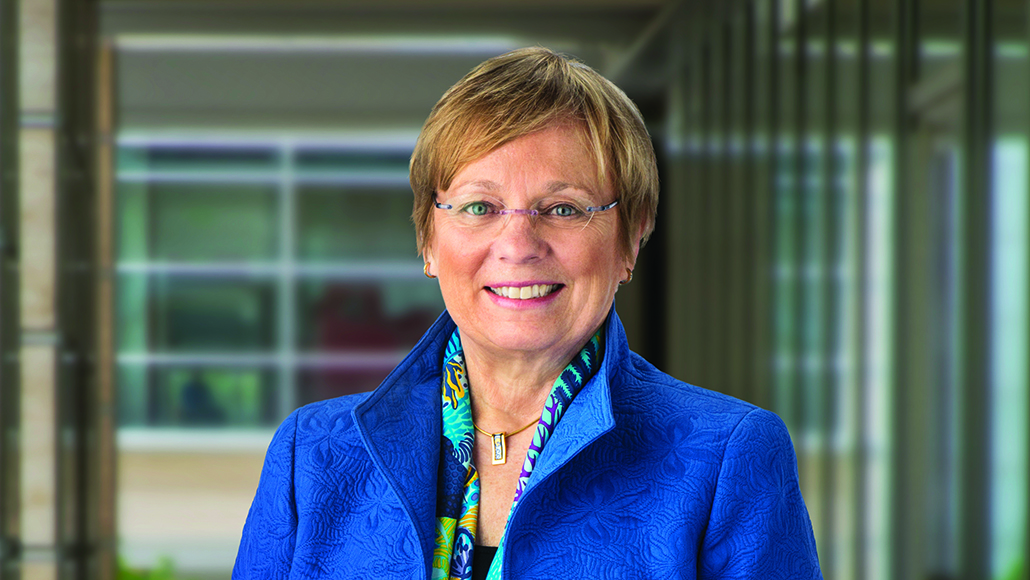