Our history in the KSA

Our history in the KSA

ExxonMobil's history in Saudi Arabia began over 90 years ago with the marketing of petroleum products, followed 20 years later by participation in the original Arabian American Oil Company (Aramco). In the early 1980s, through our joint ventures SAMREF, Kemya and Yanpet, we participated in world-class petroleum refining and petrochemicals manufacturing operations in the Kingdom. These plants, built to capitalize on the country’s vast supply of hydrocarbon for use as feedstocks, have been a great success.

1981 – Mobil and Aramco build the East-West Pipeline (Petroline) linking the Eastern Province fields with Yanbu on the Red Sea.

1984 – Kemya starts up as Saudi Arabia’s first polyethylene producer, and has since become a world scale integrated polyethylene site. Kemya is equally-owned by Exxon Chemical Arabia Inc. (a subsidiary of Exxon Mobil Corporation) and SABIC.

2014 – Completion of the multi-billion dollar Clean Fuels Project (CFP) at SAMREF in Yanbu, aimed at reducing the sulfur levels in gasoline and diesel to meet stringent global standards.

2015 – Graduation of the first class from the High Institute for Elastomer Industries (HIEI), a vocational training center in Yanbu established to train Saudis in new skills required for the Kingdom’s developing elastomers conversion industry. The HIEI employs Saudi instructors to deliver an innovative elastomers education curriculum developed with the University of Akron Research Foundation in Ohio, USA.

2016 – ExxonMobil and SABIC begin planning for the Gulf Coast Growth Ventures, a petrochemical complex which would include an ethane steam cracker capable of producing 1.8 million tons of ethylene per year, a monoethylene glycol unit and two polyethylene units. 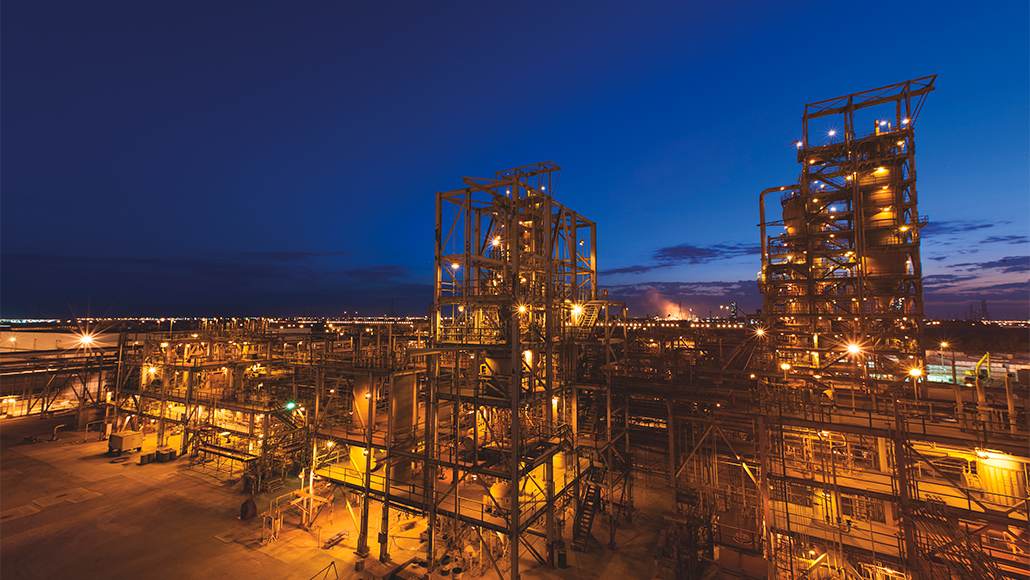 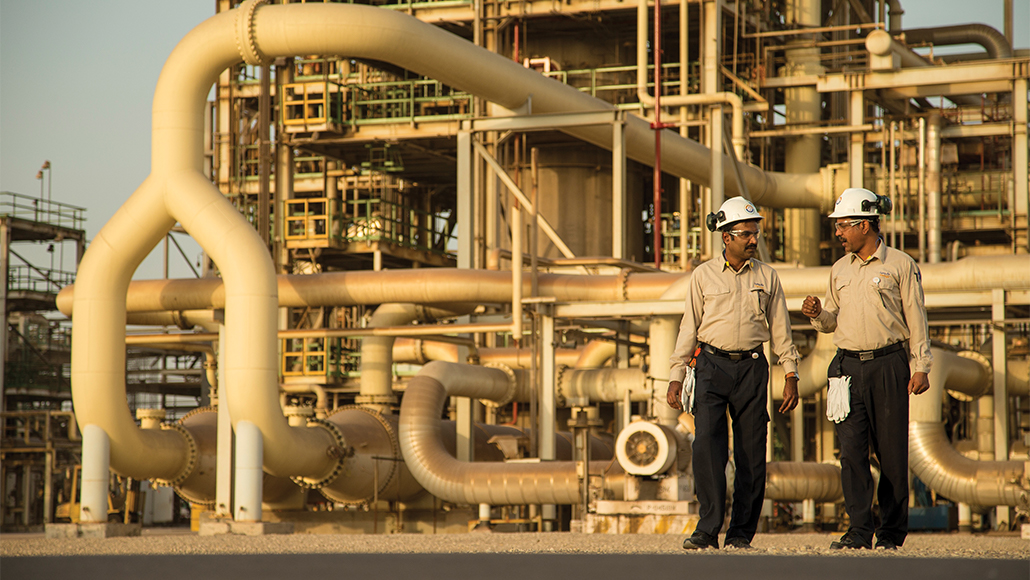 Kemya, located in Jubail, is a 50/50 joint venture between SABIC and ExxonMobil, established in 1980.

ExxonMobil in the Kingdom today 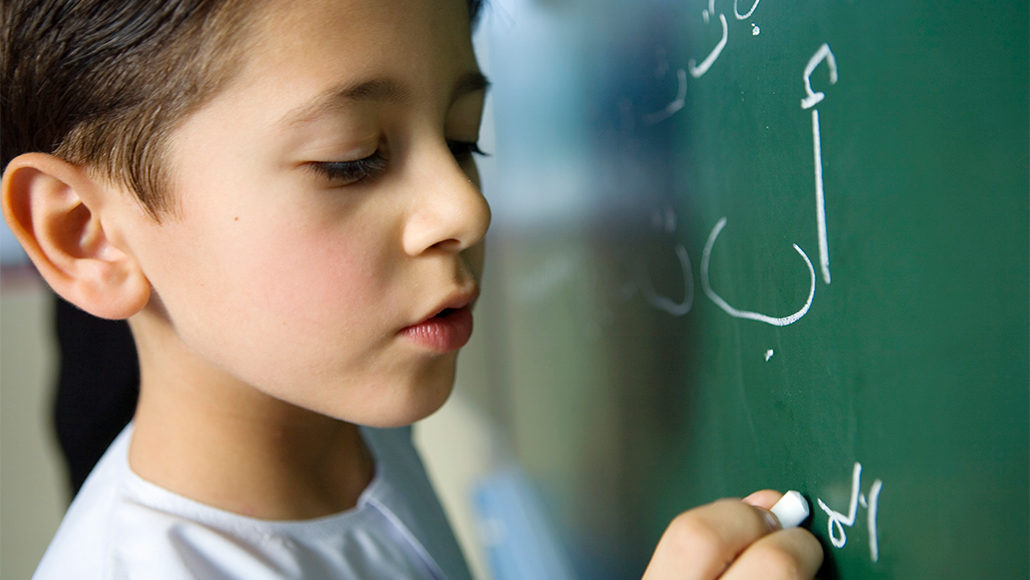 Investment and support of the KSA community