EEPNL is operator of the deepwater oil and gas development named Erha. The field streamed first oil in the first half of 2006.

In December 1999, EEPNL, announced confirmation of the Erha major deepwater oil and gas discovery on OPL Block 209 in 1,000 meters water depth. The confirmation well was drilled to a depth of 3,745 meters and flow tested as an oil-bearing reservoir at a test rate of 2,800 barrels per day. In 2000, EEPNL completed development planning for the Erha field development located about 100 kilometers off the coast of Nigeria. The Erha main development has capacity to produce an annual average of 150,000 barrels of oil and process 315 MMSCF of natural gas per day. OML 133 deepwater block is expected to recover about 500 million barrels of oil.

EEPNL has a 56 percent participating interest in the OML 133 contract area, while co-venturer SNEPCO holds the remaining 44 percent share.

In addition to OML 133, another ExxonMobil affiliate owns 20 percent interest in the Bonga development on OML 118 located in greater than 1,200 meters water depth. Bonga was discovered in 1996. The initial project is expected to recover 560 million barrels of oil and commenced production of about 200,000 barrels per day from subsea manifolds tied to a FPSO in 2004. The same OML also contains the recently discovered Bonga SW accumulation, which from early interpretations appears to have significant production potential.

EEPNL actively supports community development projects across Nigeria, promotion of Nigerian content, transfer of technology through workshops and technical training of company staff, Nigerian National Petroleum Corporation (NNPC) and Department of Petroleum Resources (DPR) Staff. In line with its plan to train and develop qualified Nigerians to fill positions within and outside its organization, EEPNL offers annual international and national post-graduate scholarship awards to deserving students. In addition, EEPNL has sponsored the University Partnering Programme, a project that aims to assist in developing and enhancing the quality of Geosciences education in Nigerian universities. At the end of the final phase, NNPC, EEPNL and its co-venturer, SNEPCO invested N300 million in the programme.

EEPNL makes substantial contributions to the construction and renovation of schools and health centres in Nigeria. 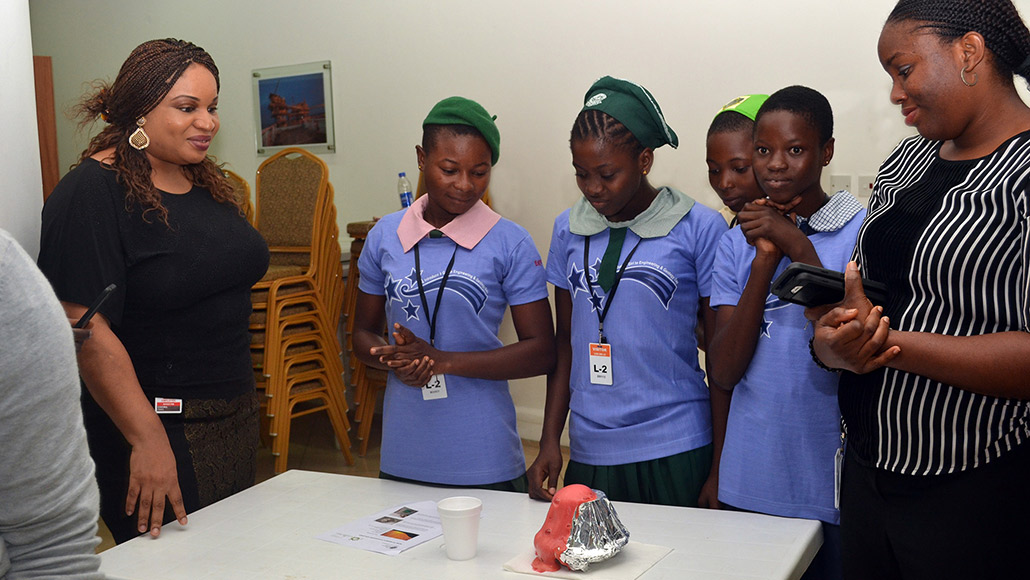 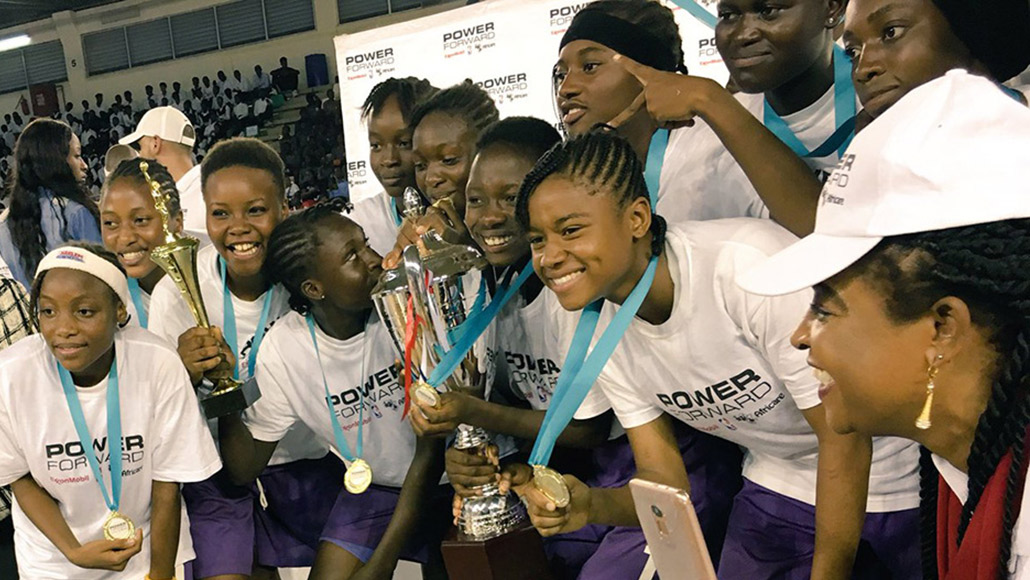 The 2017 finals of the ExxonMobil Foundation-sponsored Power Forward basketball competition recently took place in Abuja, organized in partnership with Africare and the U.S. National Basketball Association. 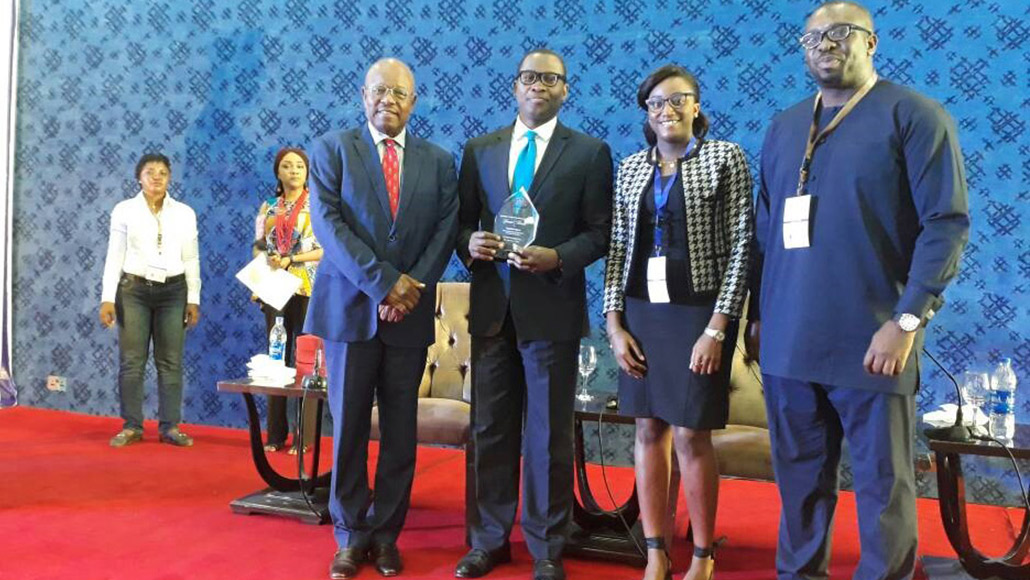 ExxonMobil affiliates in Nigeria have been conferred with the 2017 award of recognition for Exceptional Investment in Employee Health at the Employee Medical Benefits Conference & Exhibition Nigeria recently held at the NAF Conference Centre, Kado, Abuja. 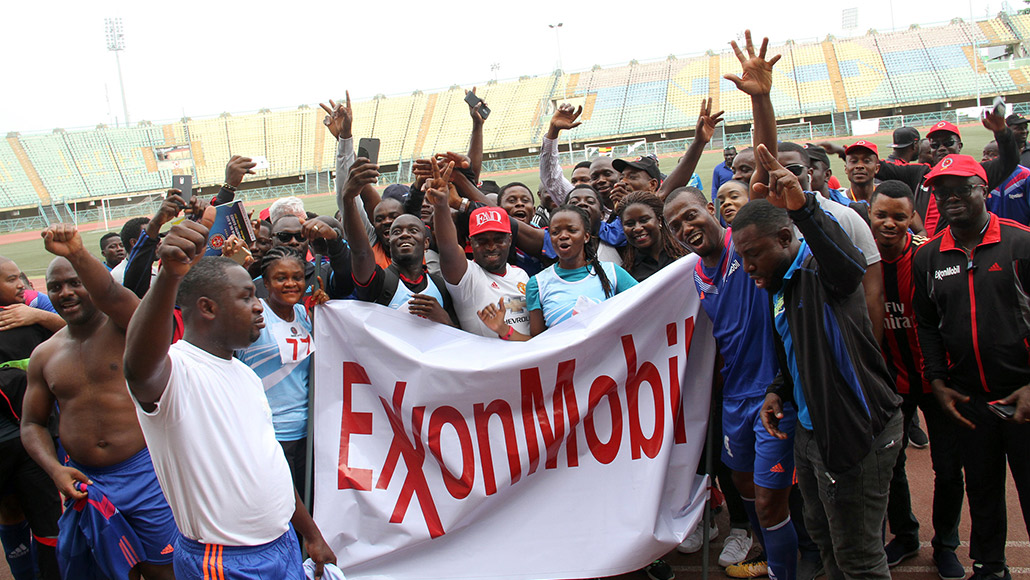 The 17th Nigeria Oil and Gas Industry Games (NOGIG), which kicked off on February 18, 2018 concluded on a high note for Upstream Nigeria as ExxonMobil emerged 5th overall, with a total of 14 medals: three gold, five silver and six bronze. 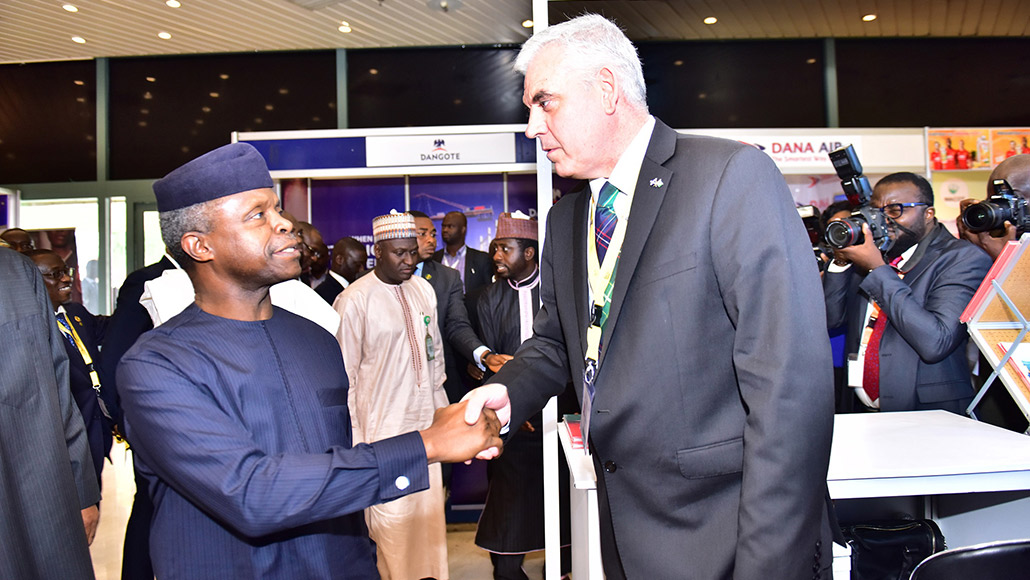 ExxonMobil upstream affiliates in Nigeria participated in the 2017 Nigeria Economic Summit forum, as part of their efforts to stimulate economic development in Nigeria. 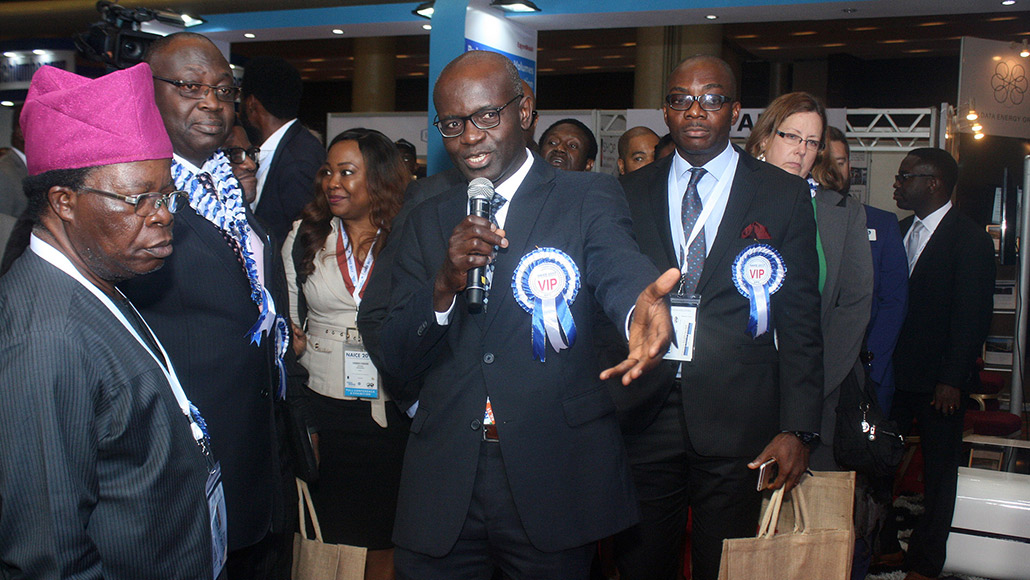 The Nigeria Annual International Conference and Exhibition (NAICE) is the flagship annual event of the Society of Petroleum Engineers (SPE) Nigeria Council and one of the most prominent international oil and gas technical conferences in Africa.